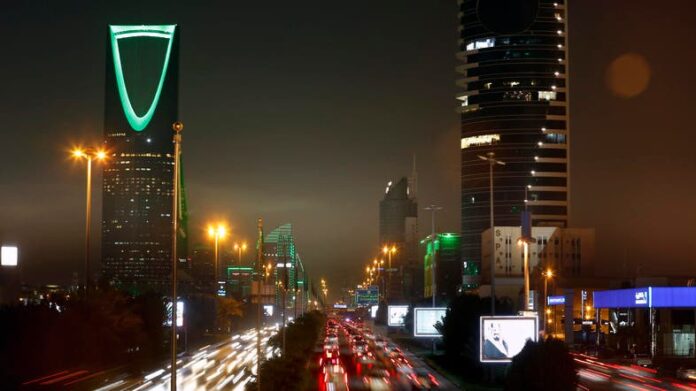 DUBAI: Saudi Arabia has waived fees on expatriate workers employed in the industrial sector, one of the main economic segments eyed for development, for five years, a cabinet statement said on Tuesday.

“The government will bear the cost of fees for expatriate workers on behalf of licenced industrial institutions as of October 1, 2019, for five years,” the cabinet statement said.

The government, under a job creation drive, had imposed fees on expatriate workers to encourage the hiring of Saudis. Companies have said the fees significantly increase operating costs.

Last February, King Salman approved a scheme to reimburse some companies who had struggled to pay steadily increasing fees for expatriate work permits in 2017 and 2018 and waive fee hikes for some unable to pay. Only firms with a higher or equal number of Saudi employees versus expats were eligible under the scheme.

The industrial sector is critical to Crown Prince Mohammed bin Salman’s push to diversify the economy of the world’s top oil exporter away from crude and create millions of jobs for young Saudis.