Aviation Division flying on its own amid absence of top officials 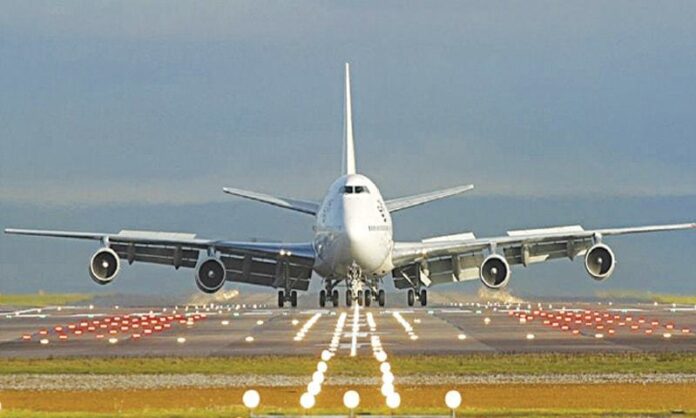 ISLAMABAD: Affairs of the Aviation Division are in disarray owing to absence of the top officials, it was learnt on Wednesday.

Official sources, on the condition of anonymity, told this scribe that Aviation Minister Ghulam Sarwar Khan is out of the country for 15 days, while Aviation Secretary Shahrukh Nusrat, who also happens to be the Civil Aviation Authority (CAA) director general, has gone to Canada to attend the Global Aviation Conference.

According to the officials, the conference will continue till October 4th and the secretary “will probably come back to the country by the second week of October”, as he had submitted a six-day leave application following the conclusion of the conference.

“Currently, no one is running the affairs of the Aviation Division due to which important files are being piled up,” officials claimed.

Sources said that the division had recently sent a summary to the Establishment Division, requesting it to give the “look after charge” of the Aviation Division to Joint Secretary Abdur Sattar Khokhar. However, the summary has not been approved so far.

In addition, the slot of CAA DG is also vacant due to the absence of Shahrukh Nusrat, sources said, adding that the Prime Minister Office has not replied to the division in this regard.