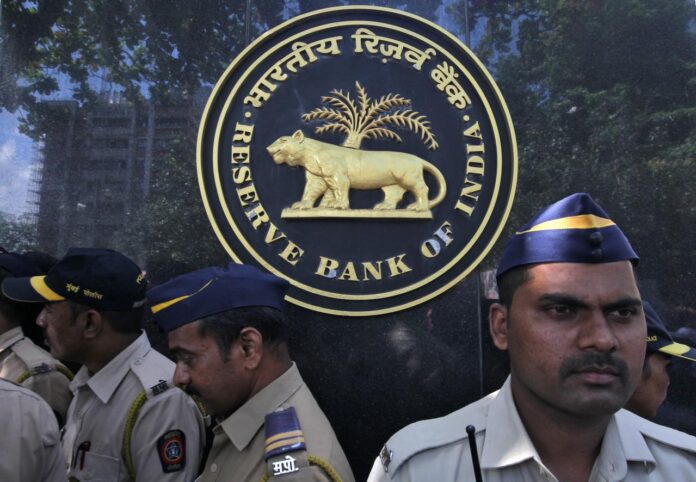 MUMBAI: The Reserve Bank of India on Friday cut the key policy rate to its lowest levels in nearly a decade, stepping up its efforts to kickstart an economy growing at its slowest pace in six years.

The central bank, which also sharply trimmed its 2019-20 growth forecast, said that it will maintain its “accommodative” policy stance “as long as it is necessary” to revive growth, and ensure inflation remains within target.

The six-member Monetary Policy Committee (MPC) cut the repo rate by 25 basis points to 5.15pc, for a fifth straight meeting this year and in line with expectations in a Reuters poll. The reverse repo rate was reduced to 4.9pc.

And markets expect further easing after Friday’s reduction, with the RBI seen delivering another 15-basis point cut at its December policy, before an extended pause, according to a Reuters poll conducted before the policy review.

With the protracted Sino-US trade war raising the risk of a global recession, central banks around the world – including the US Federal Reserve and the European Central Bank – have ramped up monetary support in recent months.

India’s cumulative rate cuts totalling 135 bps make it the most aggressive central bank in Asia. The RBI’s repo rate is now at its lowest levels since March 2010, when it stood at 5pc, following the global financial crisis.

“In our opinion, RBI as a central bank has done more than enough to stabilise economic settings. From here onward, monetary easing may not achieve much incrementally,” said Rupa Rege-Nitsure, chief economist of L&T Finance Holdings.

She said it is now the government’s task to remove structural constraints in the economy, with the RBI supporting this effort by fostering financial stability.

All six MPC members voted in favour of a rate cut and for retaining the accommodative stance, the statement said.

Markets wobbled after the RBI decision.

The broader NSE Index which was up 0.60pc before the policy decision turned negative after the rate cut and was last trading down 0.62pc. The 10-year benchmark bond yield IN072629G=CC rose to 6.63pc from 6.59pc before the announcement, while the rupee weakened slightly to 70.97 per dollar.

“While the recent measures announced by the government are likely to help strengthen private consumption and spur private investment activity, the continuing slowdown warrants intensified efforts to restore the growth momentum,” the MPC, said in its statement.

To revive the faltering economy, the government in September announced a steep cut in the corporate tax rate – to 22pc from 30pc – triggering the biggest intraday gain in Indian stocks in more than a decade.

Asia’s third-largest economy expanded by just 5pc in the June quarter, its slowest pace since 2013, on the back of low consumer demand and a slowdown in government spending amid global trade frictions.

The weak GDP numbers prompted several economists to lower their growth projections. The RBI also cut its real GDP growth forecast for 2019-20 to 6.1pc from a prior projection of 6.9pc.

The RBI in its Monetary Policy Report (MPR) said it expects real GDP growth to recover in the back half of 2019-20 due to a favourable base effect and past monetary policy actions.

Inflation in August accelerated to a 10-month high but remained well below the central bank’s medium-term target of 4% for a 13th straight month. The RBI said it expects inflation to stay under this target through to the early months of fiscal 2020-21.

The central bank said that policy “transmission has remained staggered and incomplete.” It noted that the weighted average lending rate on fresh loans has fallen by just 29 bps, versus the 110 bps cut, ahead of today’s announcement.

Economists expect policy transmission to improve after the RBI mandated banks to link fresh loans to an external benchmark like the repo rate, or the rate on short-term treasury bills since the start of October.

“The RBI is likely to continue with its campaign for more rapid transmission of the benefits to credit users,” said K. Joseph Thomas, research head at Emkay Wealth Management.