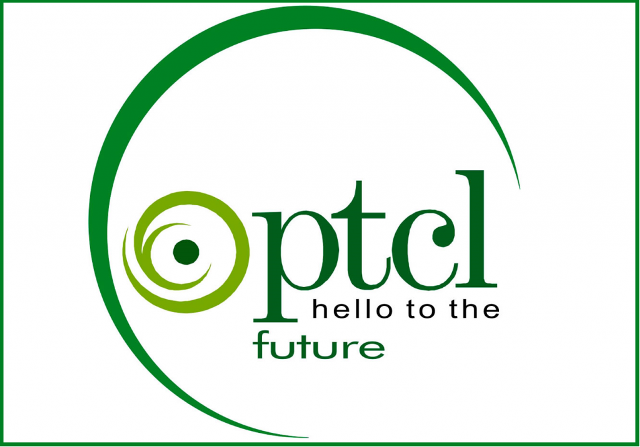 The committee, which met on Friday with Senator Rubina Khalid in the chair, discussed complaints pertaining to delay in issuance of bills by PTCL to its consumers and the levy of surcharges on account of non-payment of bills within due date.

The committee chairperson pointed out that the responsibility for delay in issuance of phone bills was on PTCL authorities, however, the general public was being burdened with surcharges, which were 10% of the total amount, for non-payment.

The committee members pointed out that there were several areas where bills were not received while e-bills could not be downloaded due to weak internet services.

Senator Rehman Malik asked representatives of the Ministry of Information Technology to resolve the issue of pending pension payments to the retired employees of PTCL.

He suggested that Pakistan should adopt the Italian model to curb corruption in the country. “According to the Italian Framework, the record of monthly income of every employee of every ministry is published on the relevant ministry’s website,” he elaborated. “This practice makes it easier for the authorities to prepare the audit report of tax evaders.”

He pointed out that Italy punished 5,000 people for corruption under the framework.

Malik expressed concern that the Pakistan Telecommunication Authority (PTA) had not prepared any rules and regulations for the scrutiny of social media users, adding that cybersecurity was the biggest issue for internet users in the country.

“Contract has been given to a foreign company instead of a local company,” he lamented. “On a daily basis, there are 200 illegal clicks of Indian hackers on the Election Commission of Pakistan website.”

The committee asked the ministry and authorities concerned to prepare a report on cybercrime, cyber hacking and cyber security situation in the country and present it in the next meeting.

On the issue of pending pension payments, the ministry assured Senator Malik that the matter was being resolved.

Among others, the meeting was attended by Senator Rukhsana Zuberi, Kulsoom Perveen, Sana Jamali and Abdul Ghafoor Haidri along with officials of PTCL and the IT ministry.