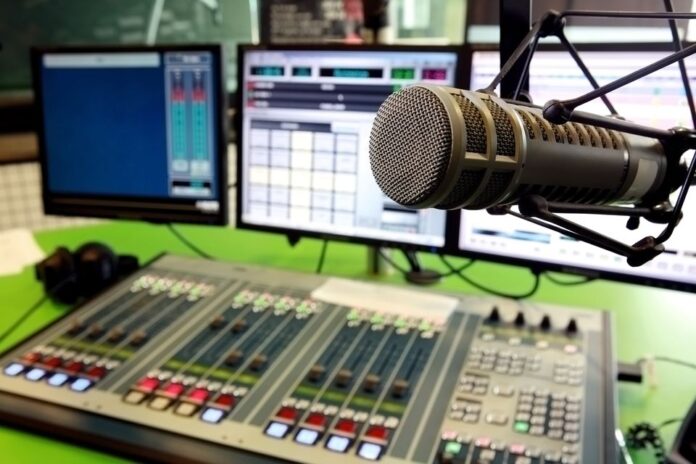 Islamabad: About 200 private radio networks risk closure as their owners have been asked by the regulatory authority to pay the renewal fee at par with the latest bid in concerned districts without fulfilling its responsibility to act against illegal frequencies operating in the market.

A recent Supreme Court ruling, overriding a Lahore High Court decision accommodating the concerns of the Pakistan Broadcasters Association (PBA), has allowed PEMRA to collect the license renewal fee as per its own formula, which the radio owners have termed unjust.

“We are confronting difficult circumstances not only due to economic slowdown but also due to the reason that PEMRA has failed to act against 70 illegal frequencies operating across Pakistan,” said the spokesperson of the Pakistan Broadcasters Association (PBA) Najib Ahmad. He also said that since these illegal radio networks are being operated by public institutions on commercial basis, business prospects of legal networks are doomed.

“If I go by the new license renewal formula I will have to pay one million rupees for my Islamabad based network per month, though the situation varies in other districts,” Najib says wondering how he can compete in a market where illegal radio networks are operating with coverage more vast than his own.

The PBA through a writ petition filed by late Asma Jahahngir in Supreme Court in 2016 had sought ban on the illegal networks by PEMRA to ensure competitive environment but the case remains unheard till today.

“We expect PEMRA to fulfill its responsibility as a regulator, which is to ensure competitive environment, before indulging in money-minting practices,” Najib said, adding that in case the renewal fee falls too heavy on the owners, the future of this sector is doomed given the poor returns and uncompetitive environment.

It is worth mentioning that the PEMRA has not conducted market study so far and has not undertaken any mentionable project for up-gradation and capacity building of the radio sector to attract new investors, which makes license bidding process subject to manipulation by the vested interests.