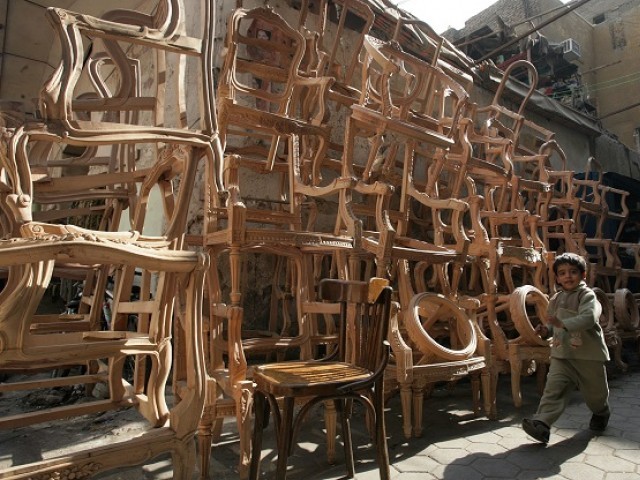 Islamabad: The Directorate of Intelligence and Investigation, Inland Revenue, Federal Board of Revenue (FBR), raided on Thursday the premises of three unregistered furniture brands based in the capital city.

The authorities raided the premises following allegations the the businesses were involved in sales tax evasion.

According to available details, the three furniture houses targeted by Inland Revenue include WoodCastle, Woodhive, and Imbaco Furniture.

The three businesses have allegedly been unregistered and haven’t been paying their due share of the taxes. According to officers who conducted the raids, all records of the said furniture brands were taken into custody by the team of the directorate.

Investigations are ongoing and detection of sales tax evasion amounting to hundreds of million rupees is expected, officials said.