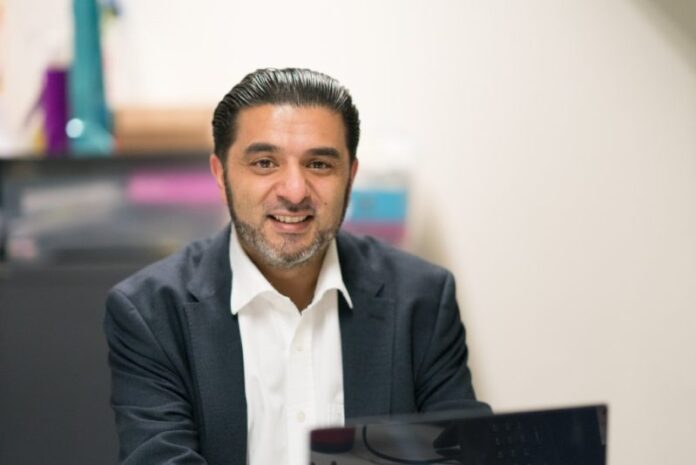 Sources at the Wakefield-based charity told a private media outlet that a number of senior members of the charity have launched extraordinary complaints that Aamer Naeem allegedly presided over campaigns of targeted harassment, including attempts to literally drive people out of the organisation in a bid to cover his own leadership failings.

One of the complaints includes details of how one female member of staff was reduced to tears and humiliation on numerous occasions, said a trusted source at the charity.

Penny Appeal has been in news recently after its founder Adeem Younis was suspended in what some sources have described as an orchestrated coup to take power and control of one of the fastest growing Muslim charities in Britain.

The founder of the charity and serial entrepreneur Adeem Younis was told at the airport, as he landed back from a successful charity campaign with Pakistani A-lister Mehwish Hayat and Dragons’ Dens star James Caan that he was subject to a suspension.

Adeem Younis was in Pakistan for ten days on behalf of the Penny Appeal for the charitable projects of the charity near Rawalpindi.

Locks of the charity’s headquarters were changed, IT servers were removed which brought the work of the charity to a standstill for a number of weeks and full time security guards were hired to guard the building to prevent anyone unauthorised from entering the building.