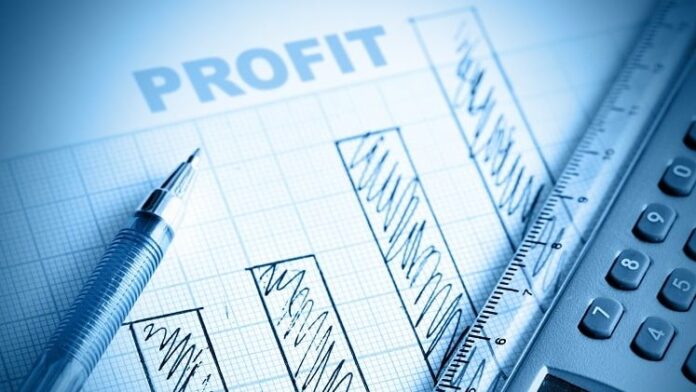 Banking sector profitability rose to Rs45.5 billion in the third quarter of 2019, up 48pc when compared with the same period last year (20pc QoQ).

The increase in profitability is primarily on the back of a 33pc YoY increase in net interest income and 17pc YoY growth in non-interest income. The biggest increase was posted by BankIslami (+176pc), followed by HBL (+175pc) and Meezan bank (+86pc).

The listed sector’s cumulative profits for the first nine months of 2019 grew by 20pc YoY to Rs127.7 billion.

Net Interest Income (NII) of the banks during the outgoing quarter improved by 33pc to Rs158 billion. Over the 12-month period, average policy rate increased by 5.5pc, resulting in the higher NII of the sector.

NII of Meezan bank, Bank Islami and Standard Chartered bank recorded the highest pace during the period; up by 87pc, 73pc and 52pc, respectively.

On a sequential basis, NII growth was 9pc on a quarterly basis primarily due to 1ppt hike in July-2019 MPS and delayed asset re-pricing which increased the sector’s interest expenses for the quarter.

It is pertinent to mention that mid-tier banks outperformed the larger peers in terms of NII growth owing to better sensitivity to interest rates.

Non-Interest income during the quarter was up by 17pc (Rs46 billion) which was driven by fee income (+15pc). Forex income was up 30pc YoY due to volatility in currency market.

During the quarter, as expected, the listed banking sector recorded provision expense of Rs12.8 billion, rising by 82pc YoY. The highest provision was booked by NBP (Rs3.4 billion), followed by UBL (Rs2.0 billion) while reversal in provisioning was recorded by Allied Bank Limited (Rs67 million).