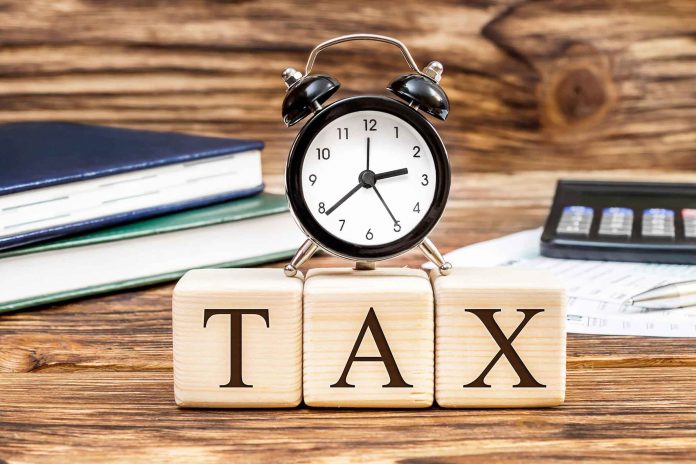 ISLAMABAD: In separate instances, parliamentarians, and the Inland Revenue Service Officers Association (IRSOA) – the representative body of top taxmen in Pakistan – on Wednesday, disapproved of the Prime Minister’s plans to restructure tax collection in the country.

He said under the new Pakistan Revenue Authority (PRA), the government is trying to centralise tax collection, which is against the constitution after the 18th amendment.

“If this is done, or the IMF gives it a priority and presses for it or the government accepts, it will be a violation of the constitution and it will undermine the rights of the provinces,” Farooq H. Naik said.

The sales tax on services was a provincial or state subject in other countries and likewise the provinces in Pakistan had also introduced tax laws, he added. “You cannot abolish these laws and if you try to do this it will be a violation of relevant entries in the federal legislative list of the constitution.”

Meanwhile, the IRSOA issued a strong-worded press note in the first public reaction to PM Imran’s restructuring plan, warning that the uncertainty created by the approved plan “could be very damaging for national revenue collection targets,” reported The Express Tribune.

The association took serious note of the ill-informed and ill-conceived proposed restructuring plan of the FBR, which prima facie seems to be hastily sketched by vested interests and without taking input from the constitutionally mandated cadres of the relevant revenue services, claimed the report.

The association expressed deep resentment, saying that the Inland Revenue Service, which collected 86% of the total national tax revenue, had been left out completely at the planning stage.