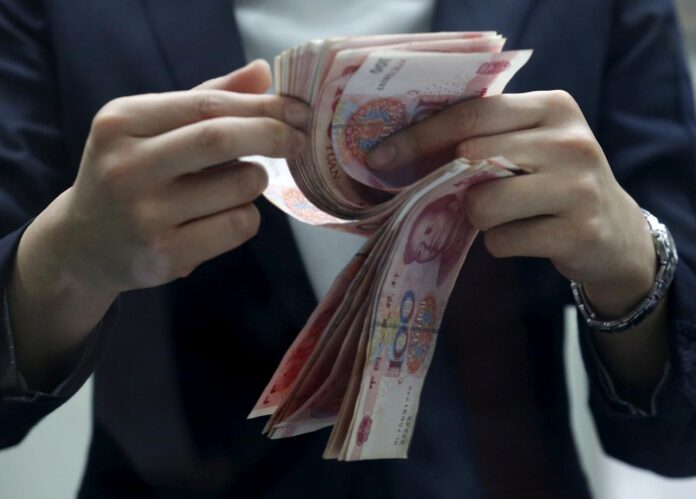 KARACHI: The country is planning on issuing the first of its Chinese Yuan bond, also known as the Panda bond, in the first quarter of 2020, at an estimated worth of around $1 billion.

“Pakistan is moving closer to debut Chinese bond sale. This will be the first time that the government will be assessing the Chinese capital market, which is the third largest bond market in the world,” Muhamad Aurangzeb, president and chief executive officer of Habib Bank Limited (HBL) said in an interview with The News.

Aurangzeb told the publication that the finance ministry plans to issue the bond as soon as it obtains credit ratings from the Chinese agencies. The rating creation process could take a couple of months.

In April of this year, a consortium consisting of two Pakistani and two Chinese banks had won the contract to serve as the financial adviser and lead manager for the country’s first Panda bond flotation.

That consortium consists of HBL and Citibank from Pakistan and China International Capital Corporation and China Development Bank from China.

“HBL is assisting the government of Pakistan in launching the inaugural Panda Bond issue… we will be ready to ‘press the button’ with the government, in the first quarter of 2020,” said the HBL CEO to the publication.