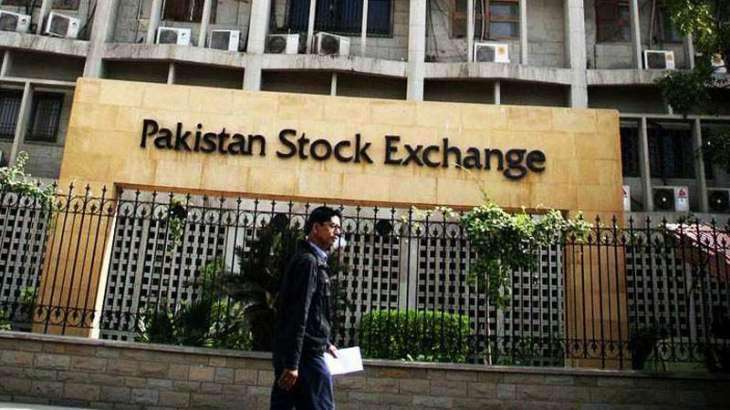 KARACHI: Chinese investors have shown interest in investing some $2 billion in the Pakistan Stock Exchange (PSX).

“Small Chinese stockbrokers having $52 billion in assets under management have shown interest in investing at least $2 billion in shares at the Pakistan Stock Exchange (PSX),” announced PSX Chairman Sulaiman S Mehdi at a press briefing on Friday.

However, Chinese investors are required to get some regulatory approvals from their regulators to invest this amount in Pakistan’s equity market, he said and added that Pakistan’s government should closely work on this proposal to mature the proposed Chinese investment.

Chairman PSX, Mr. Mehdi, informed the media representatives gathered at the press briefing that the said matter of relaxation of capital control restrictions may be taken up by the relevant authorities of both the countries at an appropriate forum. For this purpose, Pakistan Stock Exchange is pursuing and will always be at the forefront to facilitate the same. As such any interest indicated was just for the futuristic perspective and should not be construed as an investment commitment at this point in time.

Mehdi said the PSX had signed a contract with the Shenzhen Stock Exchange (SZSE) to acquire a new trading and surveillance system at a cost of $2.85 million.

The new system would connect the PSX with three Chinese international stock markets including the SZSE, Shanghai and Hong Kong exchanges. The linkage will allow cross-listing of companies and attract foreign investment in each other’s stocks.

Mehdi said the PSX is also planning to launch an Exchange Traded Fund (ETF) by January next year to provide investment opportunities to local small investors. It will be a listed fund and will be initiated with 10-12 companies.

Chairman PSX said that the bourse is confident about the quality of the system which is currently used by the Shenzhen Stock Exchange itself without any lapses. SZSE is the world’s 3rd largest exchange in terms of trading value which shows the robustness of the trading & surveillance system.