Pakistani real estate tycoon Malik Riaz Hussain has agreed to hand over cash and assets worth £190 million to UK investigators.

The settlement includes a UK property, 1 Hyde Park Place, London, W2 2LH, valued at approximately £50 million, and all the funds in the frozen accounts.

The NCA has accepted a settlement offer in region of £190 million which includes a UK property, 1 Hyde Park Place, London W2 2LH, valued at approximately £50 million and all of the funds in the frozen accounts. pic.twitter.com/c08TN6zb82

“In August 2019, eight account freezing orders were secured at Westminster Magistrates’ Court in connection with funds amounting to £120 million. These followed an earlier freezing order in December 2018 linked to the same investigation for £20 million. All the account freezing orders relate to money held in UK bank accounts,” said UK’s National Crime Agency in a statement issued on Tuesday. “The assets will be given to the government of Pakistan.”

Hussain owns Bahria Town, which is one of the biggest private-sector employers in Pakistan and is the largest privately-owned property development firm. 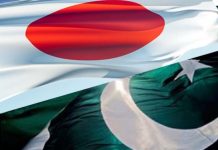 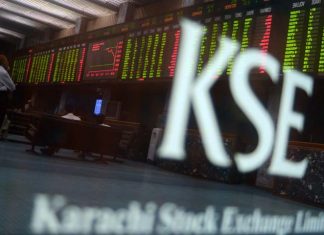