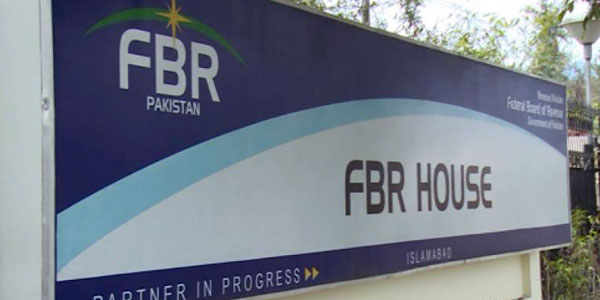 ISLAMABAD: In a bid to curb money laundering and to meet the conditions of the Financial Action Task Force (FATF), the government has imposed strict penalties on those travelling abroad with gold or cash exceeding the permissible limit.

For currency between $20,000 to $50,000, the fine would not exceed three times the exceeding sum but upon conviction by a special judge, the person shall further be liable to imprisonment for a term not exceeding two years.

Furthermore, if the amount is between $50,000 to $100,000, the currency would be confiscated and the person would have to pay a fine not more than four times the excess sum and upon conviction by a special judge, the person shall further be liable to imprisonment for a term not exceeding seven years.

Moreover, the ordinance stated that if the smuggled goods comprise gold, silver or precious stones in any form, such goods shall be liable to confiscation. If the quantity of the gold is 15 tola or equivilant, it would be confiscated and the offender would have to pay a fine not exceeding the value of the gold. Additionally, the penalty of carrying 500 tola gold, silver or other items is fine of not more than 10 times their original value along with jail time not exceeding 10 years.

Dr Attique said that the government has inserted new clauses pertaining to Special Convertible and Rupee Account (SCRA). The ordinance stated that every banking company or a financial institution maintaining SCRA of a non-resident company having no permanent establishment in Pakistan shall deduct tax from capital gain arising on debt instrument and government securities, including treasury bills and Pakistan investment bond.

He also said that the tax department has also refunded Rs103 billion to exporters in its first six months while it has also collected Rs2,083 billion in taxes, which was 16 per cent higher than the previous year.

He further said that FBR has set the target of connecting 20,000 shops under the point of sales system and has so far connected 4,700 shops and 186 retailers to this system.