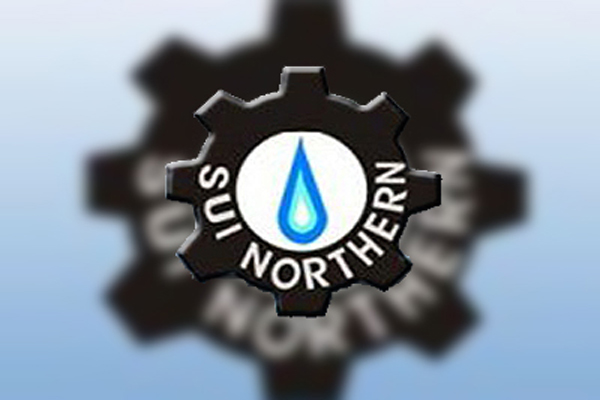 ISLAMABAD: The Petroleum Division has recommended the names of two dual nationals for the important position of managing director/chief executive officer of the Sui Northern Gas Pipelines Limited (SNGPL), Pakistan Today has learnt.

According to details, the Ministry of Energy (Petroleum Division) has already prepared a summary, to be submitted to the prime minister, for the appointment of SNGPL MD. The important position was lying vacant for almost a year.

Documents available with this scribe disclosed that the SNGPL’s Human Resource and Nomination Committee had carried out the interviews of the 15 shortlisted candidates and after due deliberations, the company’s board recommended three names to the federal government.

Out of the three shortlisted candidates, two were found to be dual nationals, while one candidate, Ali Javed Hamdani, was made chief executive officer (CEO) of National Power Parks Management Company (Private) Limited (NPPMC) by the government two months ago.

The advertisement for the position of MD/CEO SNGPL was published on September 8, 2019. In order to shortlist the candidates for the position of SNGPL MD/CEO, the SNGPL board had engaged the services of Sidat Hyder Morshed Association (Pvt) Limited – an HR consultant/headhunter firm, which received a total of 115 applications against the advertised position. The headhunter firm, as per the approved criteria and as per the Public Sector Companies (Appointment of Chief Executive) Guidelines, 2015, shortlisted 15 candidates for the MD’s position.

According to documents, Amer Tufail is an Accountant by profession and has vast experience mainly in the areas of finance and financial management. The candidate has a dual nationality, which was acquired prior to his joining SNGPL.

Likewise, Sohail Gulzar is a Chemical Engineer and has 33 years of experience with SNGPL at varied positions. The candidate acquired Canadian residency permit during his service in SNGPL.

As per the sources, appointment of dual nationals on important government slots was against the ruling of the apex court. They claimed that a powerful lobby [in SNGPL] has allegedly ensured shortlisting of dual nationals for MD’s position in an apparent bid to delay the final appointment and to run the company on ad hoc basis.