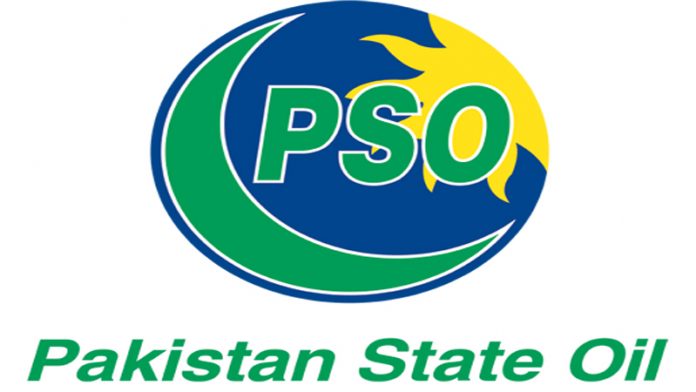 ISLAMABAD: The federal cabinet is expected to approve the appointment of new managing director/ chief executive officer (CEO) of Pakistan State Oil (PSO) since it is on its agenda of meeting scheduled to be held on Tuesday (today).

Among other things, name for the appointment of MD/CEO, PSO is on the top of the agenda to fill the important slot lying vacant for long. According to the sources, four names have been sent to the federal cabinet by the petroleum ministry. These names include Syed Muhammad Taha, Nadeem Zaman, Jarri Masood Zaidi and Farrukh Saeed.

The vacant post of PSO MD was advertised in the local newspapers on June 30, 2019 and according, the PSO’s Board short-listed four candidates.