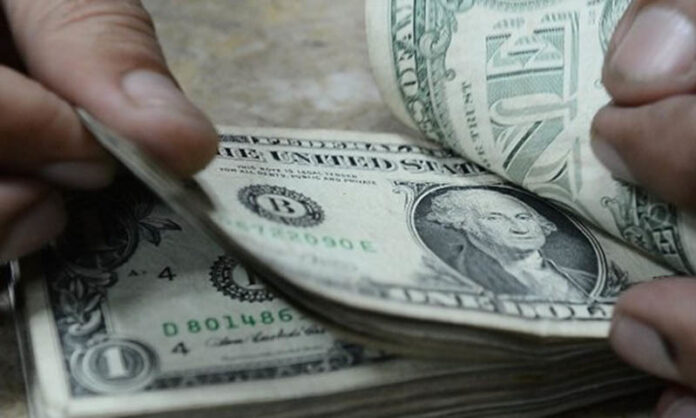 KARACHI: Foreign Direct Investment (FDI) in Pakistan rose 68.3pc to $1.34 billion in the first half of the fiscal year 2019-20 (July-Dec FY20), according to data released by the State Bank of Pakistan (SBP) on Thursday.

During the same six-month period a year ago, FDI in the country stood at $796.8 million.

The foreign portfolio investment from July to December amounted to $452 million.

The second-largest investor was Norway, with a net FDI of $289 million, compared with $9 million during the same period the year before.

The highest amount of FDI was in telecommunications, at $420 million, followed by power at $290 million.