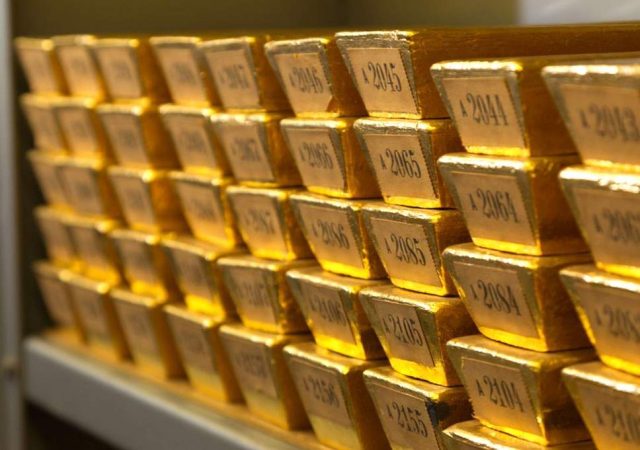 ISLAMABAD: Gold imports into the country increased by 4.78pc during the first half of the current financial year (2019-20) as compared to the corresponding period of last year.

However, there was no change in imports in quantitive terms, as the country imported 223 kilogrammes of gold during the period under review, as compared to the same amount of imports last year.

It is pertinent to mention that the country’s merchandise trade deficit plunged by 33.67pc during the first six months of the current fiscal year.

The exports during the period increased by 3.17pc, whereas imports declined by 17.13pc.