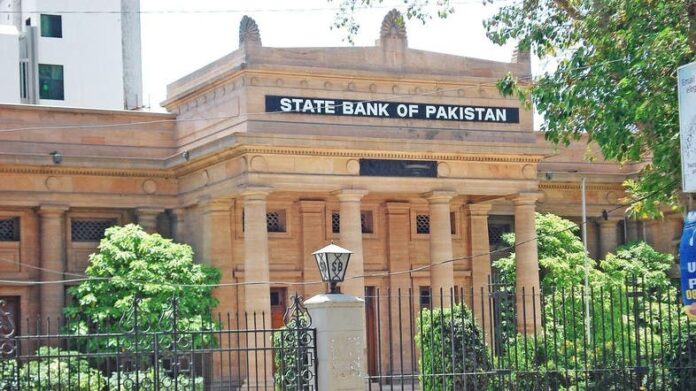 KARACHI: Amid concerns about the high policy rate and its adverse impact on the economy, the central bank’s current policy rate of 13.25 per cent will likely remain unchanged in a bid to control rising inflation, predict market experts.

Last changed on July 16, 2019, the policy rate was hiked 100 basis points after a strong cycle of monetary tightening contrasting with the global trend toward rate cuts.

As the new monetary policy is set to be rolled out on Tuesday, market experts predict that the policy rate would remain unaffected due to the upside risks to inflation.

However, the prediction stands in contrast to the claims made by government officials, including President Dr Arif Alvi, who had hinted at a possible decrease in the interest rate owing to a “thriving economy”. 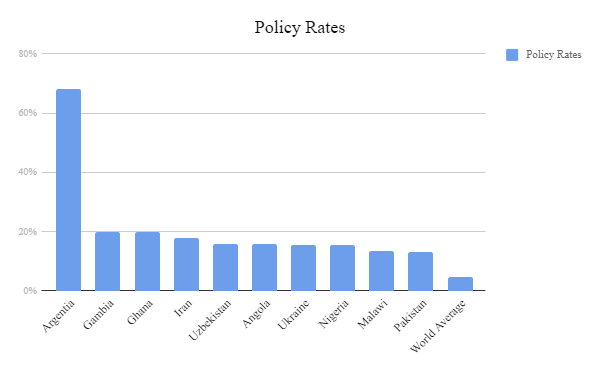 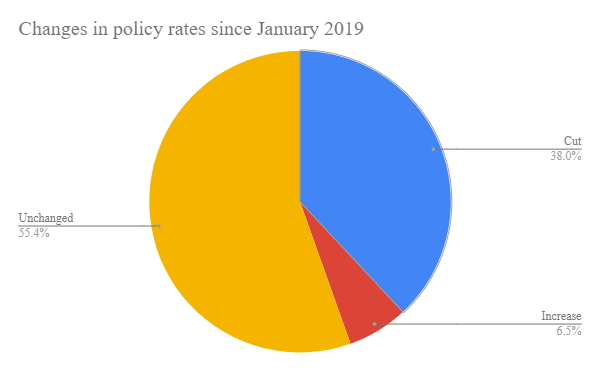 This, however, has given Pakistan the opportunity to take advantage of inflows for its T-bills.

Umer Farooq from AKD Securities stated in a report that an upward trend in the prices of the commodities was bound to take place following the rupee devaluation; however, ample supply kept these prices in check.

Keeping this in mind, headline inflation is likely to witness a jump, therefore, pushing the decrease in the policy rate later this year, he added.

Adnan Sheikh, AVP Research & Development at Pakistan Kuwait Investment Company, said the SBP will lower the policy rates once the economy is stabilised enough to absorb any unexpected economic consequences.

He referred to the conditions under the International Monetary Fund (IMF) programme stating, “The SBP will maintain an appropriately tight monetary policy to guide inflation and inflation expectations. To this end, it will maintain a positive policy rate in real terms consistent with the SBP’s medium-term inflation objective and the program’s monetary aggregate targets.”

“The current projections suggest inflation would start to taper off after March, but chances of upside risks in the form of utility price adjustment and food shocks leave space for the question of another round of preemptive action,” he added.

It is to be noted that higher interest rates are strongly correlated to the number of defaults by businesses, thereby encouraging banks to invest in government paper instead. This flock to safer havens further hampers business activity as the private sector is crowded out as a result.

Keeping this in mind, pressure groups are lobbying toward a rate cut further along the year, however, they do not remain hopeful for a cut in Monday’s announcement.

Commenting on the expectations regarding the next monetary policy announcement, KASB Securities Managing Director Asif Arsalan Haider Soomro said, “The SBP needs to maintain the high policy rate in order to curtail imports, live within means, and balance the books, while also attracting foreign inflows and increased imports as cushion for external shocks.”

“One should expect the policy rates to take a downward turn only when the currency stabilizes, exports recover, and inflation recedes to a single digit,” he said.

On the note of T-bills and inflows, Faizan Kamran, a research analyst from AHL said, “I don’t think the government relies on foreign investment in T-Bills as a measure to support reserves. It’s more of a stop-gap arrangement to bolster reserves which it has managed to do.”

Though this reflects increased confidence in the currency due to a recovering economy, the increased growth in exports and FDI is a more sustainable means to support the reserves, he added.

According to Kamran, the decrease in the policy rates is directly proportional to inflation, so unless inflation reaches an inflection point it is highly unlikely for monetary easing to kick in.