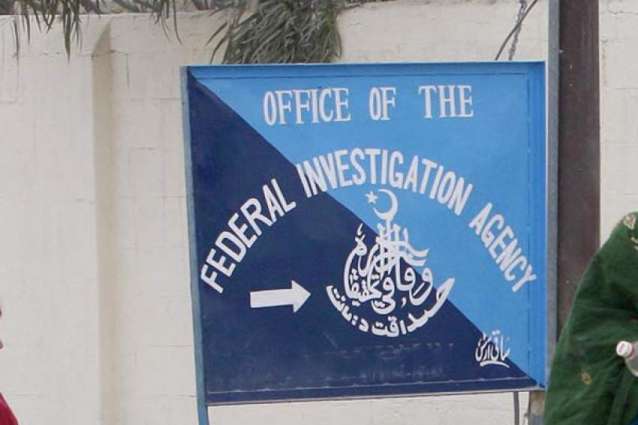 ISLAMABAD: The Federal Investigation Agency (FIA) has filed a case against officers and security guard of the National Savings for embezzling funds worth millions of rupees, sources said on Wednesday.

According to details, the suspects have embezzled funds of over two crore rupees by forging signatures. Sajjad Ahmed, Tariq Niazi, Junaid Ahmed (cashier) and Muhammad Junaid (security guard) were found guilty in a departmental inquiry.

The case has been lodged against the accused on the request of the assistant director of the National Savings and further investigations are ongoing.

On the other hand, two con artists have been arrested for committing frauds with parliamentarians by using the name of the Minister for Energy Omar Ayub Khan.

It was reported that the suspects recently received Rs0.57 million from a parliamentarian by trickery. Both of them are likely to make further revelations during interrogation.