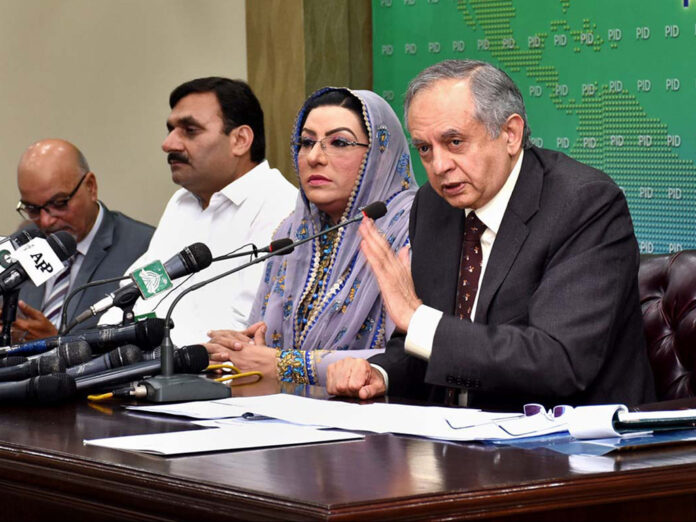 –Says govt to focus on engineering, chemical sectors instead of textiles

The PM aide said the new policy will cover 26 sectors and the government will provide an incentive to the value-added sectors. He said the current average duty drawback is 3 per cent which will be modified for some traditional sectors, such as engineering, pharmaceutical, auto parts, processed food and beverages, footwear, gems, chemicals, meat and poultry, fruits and vegetables, seafood and marble.

Speaking about the backlog of 17 per cent sales tax refunds, he said the government cleared a backlog of tax refunds that was pending since 2009 and it would also take measures to address the issue of pending dues soon.

At present, the Federal Board of Revenue (FBR) deals with duty drawback and sales tax refunds whereas the Ministry of Commerce deals with  Drawback of Local Taxes and Levies (DLTL). However, these subjects will be transferred to the State Bank of Pakistan under the new trade policy framework.

He said that there was anti-export bias in the country, adding that there was no culture of taxes, levies and surcharges where export culture existed. The drawback has not been revised for the last eight years, he added.

The global textile volume amounted to $837bn whereas engineering and chemicals had $2 trillion volume each, he added.