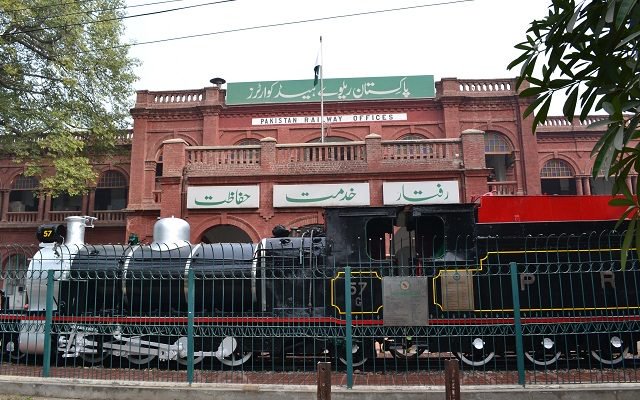 ISLAMABAD: The Pakistan Railways faced around Rs 410 million losses in result of train accidents on the entire railways network across the country from August 2018 to December 2019.

The damages occurred due to signals were Rs35,000; rolling stock  Rs85 million; locomotives Rs310.6m, permanent way Rs7.5m; and electrical Rs 7.1m, an official in the Ministry of Railways told APP.

He said five major train accidents of passenger and freight trains occurred from August 2018 to December 2019, in which 110 persons died and 123 suffered injuries.

Railways is going to revamp and upgrade the existing railway infrastructure through Main Line-I project of the China-Pak Economic Corridor (CPEC), which would transform the overall organization and ensure safety of the travelling public, he said.

Besides, the official said the department is taking several measures to prevent accidents in future including up-gradation of 550 vulnerable unmanned level crossings throughout railways network in collaboration with the respective provincial governments.

He said the Directorate of Public Relations has circulated different video messages through social media for the awareness and information of general public regarding crossing the railway crossings in a safe way.

The official said old age kerosene oil based signals are being replaced with LEDs on main line for better visibility, adding training and refresher courses are being conducted regularly at the Pakistan Railways Academy Lahore.

He said regular inspections in accordance with prescribed standards and quota were conducted by the officers and officials of Pakistan Railways to maintain safety standards. This process was being constantly monitored at appropriate levels, he added.

Special bulletins and instructions were issued regularly for guidance of staff, while cameras were being installed inside locomotives for inspections of officers and staff, he said.

The official said around 2,000 fire extinguishers were under process of procurement and would be installed in trains by the end of March this year to ensure safety of passengers.