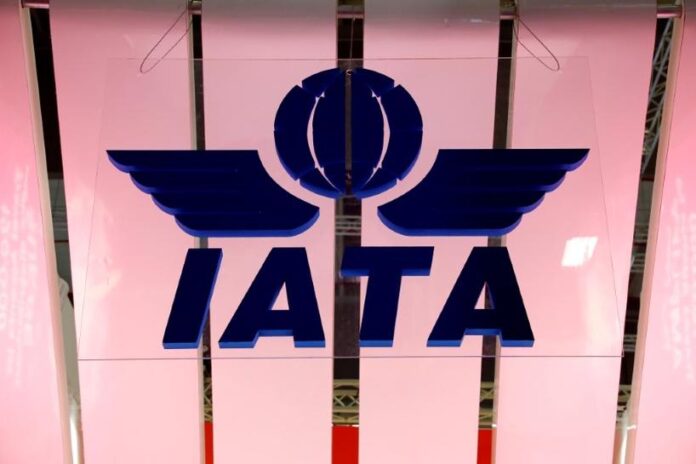 LONDON/PARIS: Global airlines urged governments on Tuesday to speed up bailouts to rescue the air transport industry as they doubled their estimate of 2020 revenue losses from the coronavirus crisis to more than $250 billion (213 billion pounds).

Airlines worldwide have grounded the majority of their fleets to preserve cash amid mounting travel restrictions designed to slow the spread of the epidemic.

The result has been huge pressure on the liquidity of airlines, up to half of which face possible bankruptcy in coming weeks if nothing is done to support the industry, IATA said.

“We have a liquidity crisis coming at full speed – no revenues and costs still on our (books), so we desperately need some cash,” de Juniac said.

IATA, which groups some 280 airlines including most of the world’s largest network carriers, said signs of a deep recession could delay a recovery in airline travel – in contrast with the fast rebound seen after previous epidemics like SARS in 2003.

“There are a very large number of airlines that are more or less breaking even and … facing losses. Those airlines are very fragile,” Chief Economist Brian Pearce said.