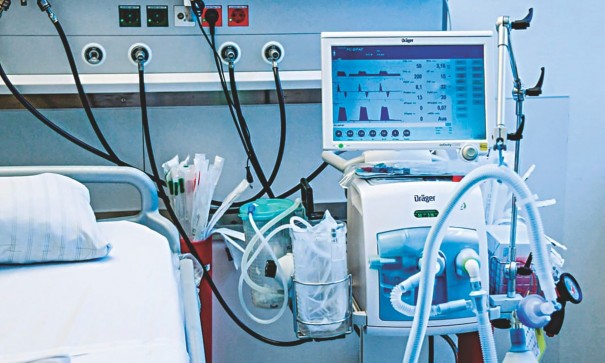 LAHORE: The government has started conducting clinical trials of locally made ventilators and in this regard, the prototypes of two already developed ventilators have been sent to the relevant departments.

Talking to Pakistan Today, Science & Technology Minister Chaudhry Fawad Hussain said that the Pakistan Engineering Council (PEC) had received 48 designs for ventilators, of which two designs were selected and forwarded to the Drug Regulatory Authority of Pakistan (DRAP) for further approval.

“Companies are being shortlisted for these purposes and soon we will start the production of ventilators in Pakistan,” the minister claimed.

The Prime Minister’s Task Force on Knowledge Economy has so far received 34 proposals (out of 48), with many prototyes under development phase.

The focal person said that there are many selfless individuals who are working day and night under the leadership of PEC Chairman Engr Jawad Salim Qureshi and his representatives Brig (r) Tariq Javed.

“We are encouraging everyone to keep putting their efforts for the betterment of the country,” Dr Khan added.

He also appreciated the efforts of Task Force on Coronavirus Chairperson Dr Attaur Rehman and S&T Minister Fawad Chaudhry for quickly aligning all the relevant stakeholders.

“DRAP was approached to quickly adopt an international emergency standard, preferably a UK-based, for the use of ventilators, while the National Disaster Management Authority (NDMA) was taken on board to place an order for pilot production of any prototype that passes through the PEC committee evaluation. Health secretary was reached for facilitation of testing services.”