Saudi Arabia cuts May crude prices to Asia by $4.2 per barrel, says document 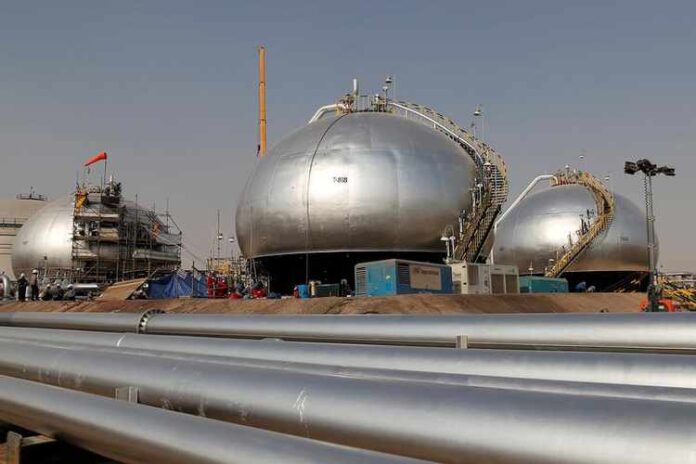 DUBAI: Saudi Arabia has announced its official crude pricing (OSP) for May, selling oil more cheaply to Asia, while keeping prices flat for Europe and raising them for the United States, after OPEC and its allies agreed the biggest oil cut deal in history.

Saudi Arabia’s state oil giant Aramco has set the May price for its Arab light crude oil to Asia at a discount of $7.3 to the Oman/Dubai average, down $4.2 a barrel from April, according to a document seen by Reuters on Monday.

Meanwhile, the firm has raised the May OSP of its Arab light crude oil to the United States to a discount of $0.75 per barrel versus ASCI, up $3 a barrel from April, according to the document.

Aramco left its OSP for Arab light crude oil to Northwestern Europe unchanged from April at a discount of $10.25 per barrel to ICE Brent.