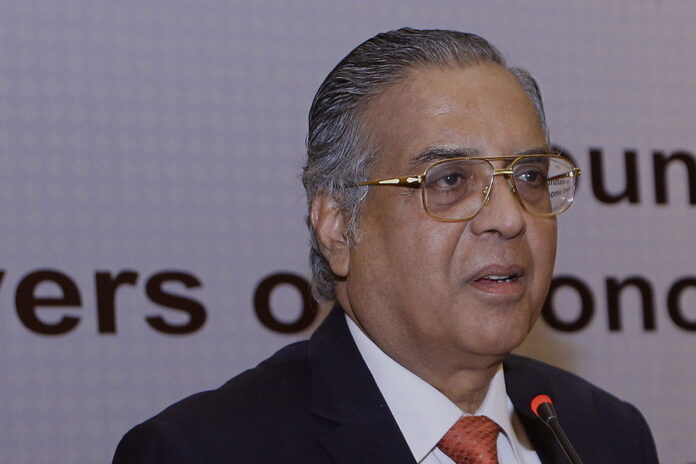 Former finance minister and eminent economic expert Hafeez Pasha on Thursday said the reduction of 200 basis points by the State Bank of Pakistan will provide the government fiscal space of up to Rs1 trillion, which would enable it to cope with difficult times of coronavirus pandemic.

Speaking on 92 News TV programme hosted by senior journalist Arif Nizami, he said the government will have to take more measures to provide relief to people if the lockdown imposed in the wake of the spiked infection remained intact.

He said there persisted a possibility of further cuts in policy rate if things didn’t get better.

Due to the lockdown, industries have been shut down, which means Pakistan will be losing 40-50 of its export orders along with foreign direct investments, he said, adding the standstill will push millions of people below the poverty line.

He said at least 4 million people will be rendered jobless if the lockdown remained in place for the next few months and added that currently, the number of unemployed people in the country was already 4 million.

He appreciated the government for providing relief to vulnerable segments of society, such as daily wagers and contractual workers, saying if things don’t improve in the coming months, then the government must think of another relief package to keep the starvation at bay.