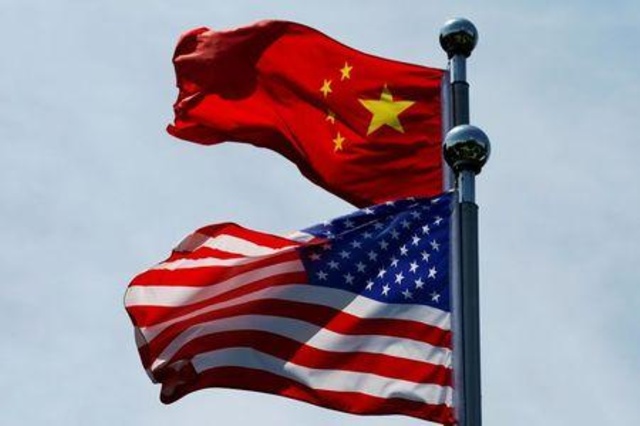 BEIJING: China said on Wednesday tariffs should not be used as a weapon after US President Donald Trump threatened to impose more of them in retaliation for China’s handling of the novel coronavirus.

“So the United States should stop thinking it can use tariffs as a weapon and a big stick to coerce other countries,” she said.

Trump said on Friday that raising tariffs on China was “certainly an option” as he considers ways to retaliate for the coronavirus pandemic.

The new virus emerged in the central Chinese city of Wuhan late last year and has spread around the world, infecting some 3.6 million people and killing more than 255,000 of them, according to a Reuters tally.

The United States has had 1.2 million infections and more than 71,000 deaths.

China’s economy shrank 6.8pc in the first quarter as economic activity largely ground to a halt because of lockdowns ordered to stop the virus, and it would suffer more pain if the United States were to impose more tariffs.

Hua urged the United States not to try to divert attention from its own mismanagement of its coronavirus epidemic by shifting blame onto China.

“What has the US done in the past few months? How did it allow the outbreak to develop to the stage today? Is this how a government should be responsible to its people?” she asked.

“The most urgent task is to control the outbreak in the US and to save as many lives as possible … Saving lives should take precedence over political self-interest,” she said.

Hua repeated how China had taken swift action such as notifying the World Health Organization and countries including the United States as early as Jan 3 about the coronavirus.

Hua said accusations that China deliberately spread the virus, as some US officials have speculated, were baseless.