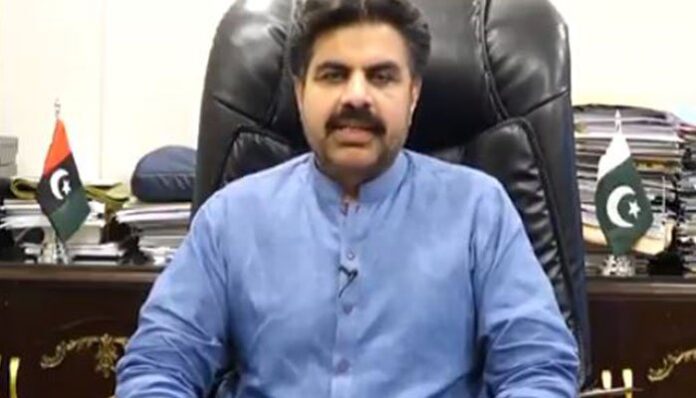 KARACHI: Sindh Information Minister Syed Nasir Hussain Shah on Saturday said that all the business activities which the National Coordination Committee (NCC) had decided to open in the province would be operational from Monday.

However, the information minister added that these business activities would only be allowed to operate under specific guidelines and standard operating procedures (SOPs). “Businessmen who do not fully comply with the guidelines or SOPs would be barred from doing business,” he said.

According to the details, all factories and industries would be required to fully implement SOPs, including checking employees’ temperatures, maintaining social distance, and providing masks and hand sanitizers.

He emphasised that it was not possible for people to live a normal life or operate a business like before until and unless until the coronavirus was completely eradicated from the country or its vaccine was developed.

“If we cooperate with each other, life will start running again, otherwise, it will be very difficult for the government to deal with the pandemic alone,” he said.

Speaking about large scale market activities, the provincial information minister said that although the NCC had yet not given permission to open big markets, shopping malls, and large department stores, the Sindh government would consult the federal government and other provinces in this regard.

“The Sindh government is bound by the apex court’s decision directing all provinces and the federation to adopt a uniform policy to curb the spread of the coronavirus,” he added.

Regarding issues being faced by the business community during the pandemic, he said that Sindh government ministers had met with business leaders’ organisations and noted complaints by around 100 businessmen.

However, he warned that concrete decisions cannot be made during the current situation given that it was very difficult to say how long the coronavirus pandemic would last and to what extent it would spread.

“According to the federal government’s decision, if the pandemic starts spreading rapidly, we will have to go for a complete lockdown again. There is no doubt that reviving business activity is important, but saving lives has more importance,” he said while concluding that the Sindh government had allowed a large number of industries to operate in order to improve the economic situation and keep the unemployment rate at a minimum.