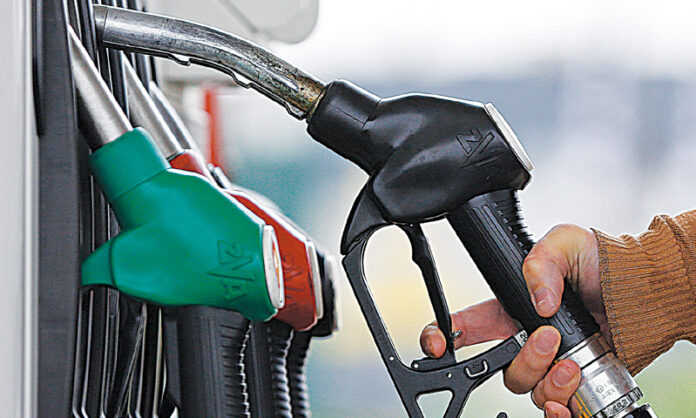 ISLAMABAD: The Petroleum Division has feared an acute shortage of petroleum products in the country as prices are likely to surge in July, it was learnt on Tuesday.

According to details, the Petroleum Division has asked the Oil and Gas Regulatory Authority (OGRA) to direct oil marketing companies (OMCs) to ensure adequate fuel stock at all retail outlets, besides binding OMCs to maintain at least 20-day stock at depots.

The division, in its letter sent recently to the OGRA chairperson, warned against the hoarding of petroleum products, saying that OMCs may curtail supplies to their retail outlets “in order to acquire financial gain of expected price increase of petroleum products effective from 1st July 2020”.

It further asked OGRA to deploy vigilance teams across the country to verify OMCs’ stocks at depots/terminals/retail outlets so that uninterrupted suppliers to retail outlets could be ensured.

Earlier, in a letter dated 28th May, OGRA had requested Hydrocarbon Development Institute of Pakistan (HDIP) to physically check and confirm on an urgent basis the availability of petrol and diesel with all OMCs, retail outlets and refineries. OGRA had also asked the HDIP director general to urgently start inspection and verify petroleum products’ availability at depots of OMCs, retail outlets and refineries storage, and submit a report in this regard latest by June 3, 2020.

According to sources, OGRA had also directed OMCs to provide depot-wise sales and stock data of the past three months (March, April, May 2020) and had warned OMCs that in case of failure to provide the above information/confirmation within the stipulated time, legal action would be initiated against them as per law.

In order to provide relief to the consumers amid Covid-19, the government on Sunday had reduced the price of petrol by Rs7.06 per litre.

However, prices of high-speed diesel had witnessed a nominal increase of Rs0.05, from Rs80.10 per litre to Rs80.15 per litre.

As per the finance ministry, the government had decided to extend further relief in petroleum prices to the public “despite the global trend of increasing POL prices”.