Due to the decrease in international palm oil prices, some premium brands decreased their prices by a nominal Rs5 per kg, however the MoIP calculates that the actual reduction should have been at least Rs50 per kg. 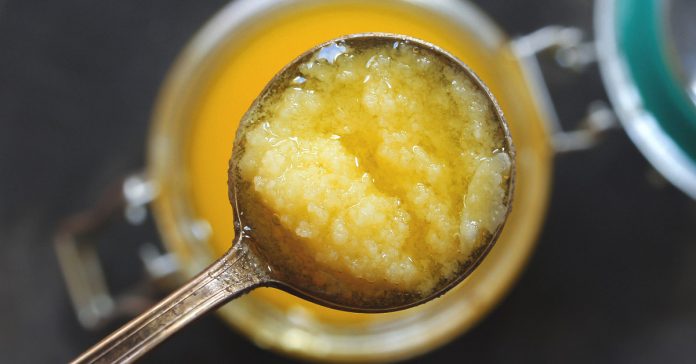 ISLAMABAD: The Ministry of Industries and Production (MoIP) has asked the Competition Commission of Pakistan (CCP) to initiate an inquiry regarding high prices in the cooking oil and ghee industry, while international palm oil prices show a declining trend.

International palm oil prices fell from $789 per tonne on January 2, 2020 to $512 per tonne on May 12, 2020, however, retail prices of vegetable ghee in the Pakistani market have not shown a proportionate decline.

Some premium brands decreased their prices by a nominal Rs5 per kilogramme (kg), however the MoIP calculates that the actual reduction should have been at least Rs50 kg.

Additionally an additional custom duty of 2 percent implemented prior to Covid-19 was also abolished until June 30, however, the impact of this reduction has also not yet reached the consumer.

According to documents, on February 26, a meeting was held in this regard between the MoIP and Pakistan Vanaspati Manufacturers Association (PVMA).

On March 2, another meeting was held between a PVMA delegation and the MOIP in which the PVMA chairman committed to pass on the reduction in international palm oil prices to vegetable ghee consumers so that consumers can get cheaper cooking oil/ghee during the month of Ramadan.

However, no such reduction was seen in the market and the ministry sent follow up letters to PVMA on March 2, 10, 17 and 31 urging it to reduce prices, however, no response was received from PVMA.

Currently, MoIP does not has any legal standing to force cooking oil and ghee companies to decrease their prices.

On the other hand, CCP has a mandate to intervene in such situations under sections 3(3)(a), 37 and other provisions of the Competition Act 2020.