'The 18-month arrangement between SSGC and JJVL, which was exercised as per SC's orders, had expired on 20th June 2020' 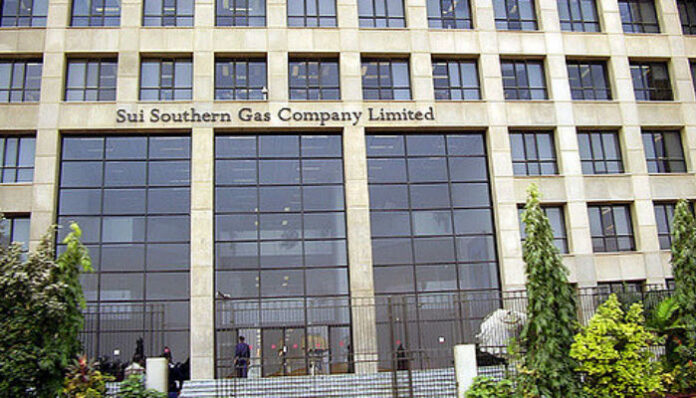 The Sui Southern Gas Company (SSGC) has clarified its position regarding a media report titled ‘JJVL seeks immediate resumption of supplies from SSGC’.

On Monday, this scribe had reported that the Jamshoro Joint Ventures Limited (JJVL) has asked the government to direct SSGC to immediately resume gas supplies for local production of Liquefied Petroleum Gas (LPG) at JJVL facilities.

In its clarification issued on Tuesday, SSGC stated, “At the outset, the last arrangement between SSGC and JJVL was exercised as per the Supreme Court’s orders of 2018. It must be borne in mind that the arrangement was for 18 months, which expired on June 20, 2020. The arrangement for the supply of gas was an interim one and was not for a long haul. Any continuation has to be based on technical requirements and commercial feasibility.”

“Current shrinkage value at JJVL is around 8 to 10mmcfd. Since this volume will be available in the SSGC transmission system, the gas utility can effectively deploy these volumes in its transmission network.

“Multiple avenues would be available for consumption of this shrinkage in volumes. This deployment may include swapping to SNGPL, where UFG is less than 0.5pc, secondly, providing gas to K-Electric or other bulk customers, where UFG at bulk customers is minimal and third, can be used for building and  maintaining line pack.”

On the other hand, SSGC stated, it must also be borne in mind that indigenous gas is much cheaper than LPG, which is valued at Rs2,400 per mmbtu. Just for comparison sake, 8 to 10 mmcfd gas can feed a population of 400,000 households equivalent to Sukkur city.