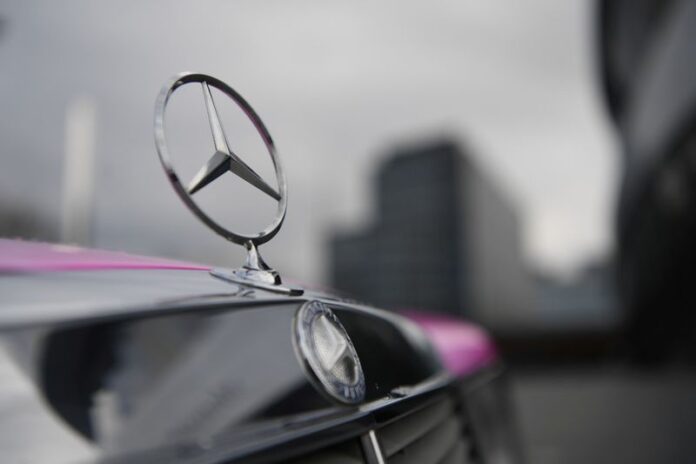 FRANKFURT: Daimler will seek to sell its factory in Hambach, France, as part of an overhaul of its production system, the German carmaker said on Friday, resulting in a restructuring charge of hundreds of millions of euros in the second quarter.

The move comes as the auto industry faces overcapacity and plunging demand for new cars in Europe.

The restructuring charge will be a three-digit million euro amount, the company said.

Daimler, which owns the Mercedes-Benz and Smart brands, had used the Hambach factory to produces electric and combustion-engined variants of its two-seater Smart vehicles, making more than 80,000 cars in 2017.

But production of the Smart will move from France to China after Daimler last year said it will build its next generation of Smart electric cars through a joint venture with Geely.

Teleporting to a meeting as a hologram is one step closer to reality following a new announcement from Microsoft, as a preview of the...
Read more
World Business News

LONDON: Oil prices rose on Wednesday, boosted by expectations that OPEC+ producers might decide against increasing output when they meet this week, while signs...
Read more
World Business News