Kaunain previously served as CCP chairperson from 2010 till 2013, a time when Abdul Hafeez Shaikh was the finance minister 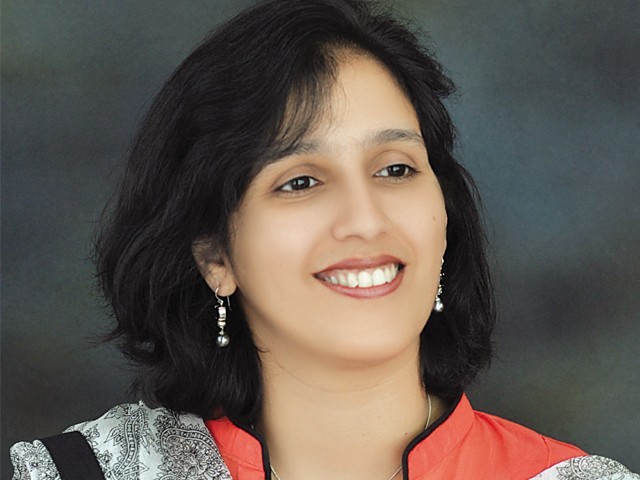 ISLAMABAD: The federal cabinet has approved the appointment of Rahat Kaunain as the new chairperson of the Competitive Commission of Pakistan (CCP).

According to sources, the cabinet on Tuesday gave a go-ahead to the appointment of Rahat Kaunain Hassan, Mujtaba Ahmad Lodhi and Shumalia Lone as CCP members. It also okayed the Ministry of Finance’s proposal to appoint Kaunain as CCP chairperson.

Rahat Kaunain received her LLM degree from King’s College London, having focused her academic work on the law of international finance and international business transactions.

It may be noted that the CCP was currently working with two members: acting chairperson Shaista Bano and Bushra Naz Malik. However, five members were needed to fill the quorum at CCP.

Rahat Kaunain has previously served twice as a member of the CCP, including her 2010-2013 term when she was the CCP chairperson. Interestingly, Adviser to PM on Finance Dr Hafeez Shaikh was the country’s finance minister during Rahat Kaunain’s tenure as CCP chairperson.

Sources that during her tenure as the chairperson, Rahat Kaunain was accused of favouring her husband’s law firm as well as facilitating telecom companies during probes against them.

Facebook
Twitter
Linkedin
WhatsApp
Email
Previous articleOil slips as US virus spike stokes demand worries
Next articleEOBI pensioners to get Rs2.4bn in arrears by next month