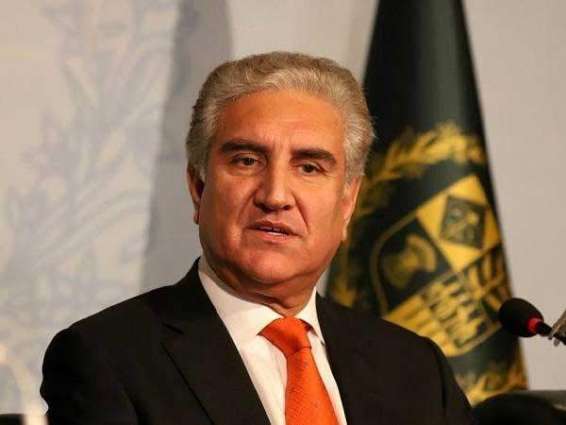 –Foreign minister says dual nationality holders, as per the constitution, will not become members of the parliament

ISLAMABAD: Foreign Minister Shah Mahmood Qureshi has said that every government needs technical expertise and that the inclusion of technocrats with their elected counterparts strikes “a healthy balance”.

“One must admit that this practice [of declaring assets and nationality details of cabinet members] is an unprecedented one,” said the foreign minister while speaking to a private media house on Monday.

Qureshi said that the previous regime did not ensure an open government. He credited Prime Minister Imran Khan for the move and said that it would help in transparency and holding them accountable.

Responding to a question about the potential conflict of interest, Qureshi said that his party’s policy was clear on the issue. “It is binding on everyone not to do anything that gives the perception that an individual used his office for personal gains or financial growth,” he clarified.

In response to a question as to whether the law should be the same for elected and non-elected members on holding dual nationalities, the foreign minister said that both were needed in government “to strike a healthy balance”.

“Elected members have [their own] value. They are representatives of the people but every elected government needs expertise,” he said. “The constitution gives space to the prime minister to nominate four advisors who have technocratic expertise.”

Qureshi said that past governments have used the same relaxation. “You have to have a balance,” he said, adding that the prime minister had set an unprecedented example by asking his Cabinet members to declare their assets and whether they held dual nationalities or not.