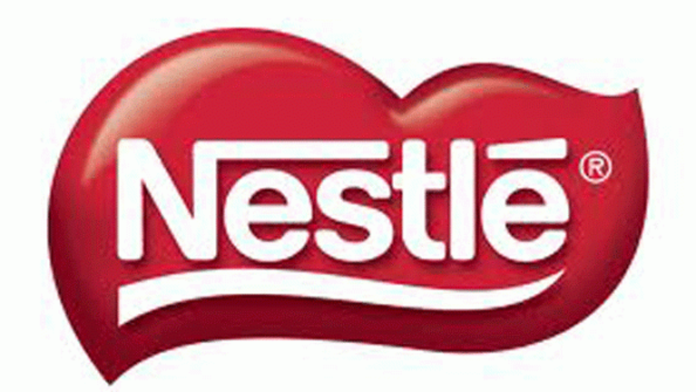 The company’s organic sales, which had swelled 4.3 percent during the first quarter as people emptied supermarkets in anticipation of confinement measures to come, grew just 1.3 percent in the second three-month period of the year.

Nestle, which owns KitKat, Nespresso, and Maggi among other brands, explained in a statement that the slowdown reflected “the severe impact of movement restrictions on out-of-home businesses,” as well “consumer destocking after pantry building in March.”

For the first six months of the year, organic sales grew 2.8 percent, the company said. At the same time, its total reported sales dropped 9.5 percent during the first half of the year to 41.2 billion Swiss francs ($45.1 billion, 38.3 billion Euros).

The company stressed that divestitures like the recent sale of its US ice cream business, and foreign exchange impacts reduced its overall sales figure by 12.3 percent. At the same time, Nestle reported that restructuring had helped its net profit shoot up 18.3 percent to 5.9 billion francs for the first six months of the year.