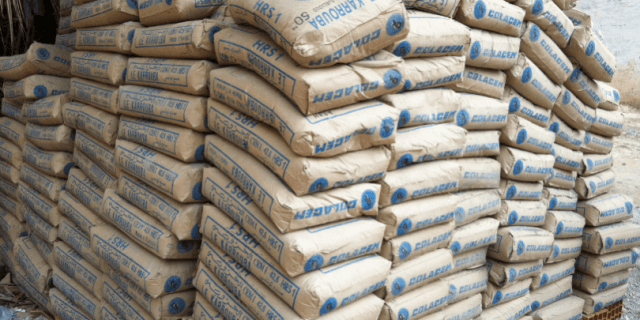 LAHORE: The new financial year has started with a positive note for the cement sector as the local and export deliveries by the industry increased by 37.75 percent year-on-year, from 3.5 million tonnes in July 2019 to 4.8 million tonnes in July 2020, due to buoyancy both in exports as well as the domestic market, data released by All Pakistan Cement Manufacturers Association (APCMA) showed.

The growth looks encouraging when seen in the context of only 1.98 percent growth in despatches in 2019-20, which was also primarily supported by exports. The domestic cement utilisation, in fact, registered a decline of 0.94 percent in the last fiscal year.

The North Zone, as usual, led the total growth on the strength of its domestic market that grew by over 38.86 percent to 3.435 million tonnes compared with 2.474 million tonnes cement despatches in last year July. The trend in exports from the North Zone was highly disappointing as the total exports from North based mills amounted to only 0.123 million tons, a decline of 46.93 percent when compared with exports of 0.231 million tonnes in last year. The decline is due to trade standoff with India and slow construction activities in Afghanistan.

The APCMA spokesman commenting on the situation said the increase in cement despatches last month gave the much-needed boost to the industry after a disappointing fiscal. He said that increasing trend in fuel and energy prices has badly impacted the freight cost and overall cost of production.

“The government must focus on public sector development projects and announce housing schemes to boost construction activities so that the employment and investment in the cement and allied industries can be safeguarded,” he added.