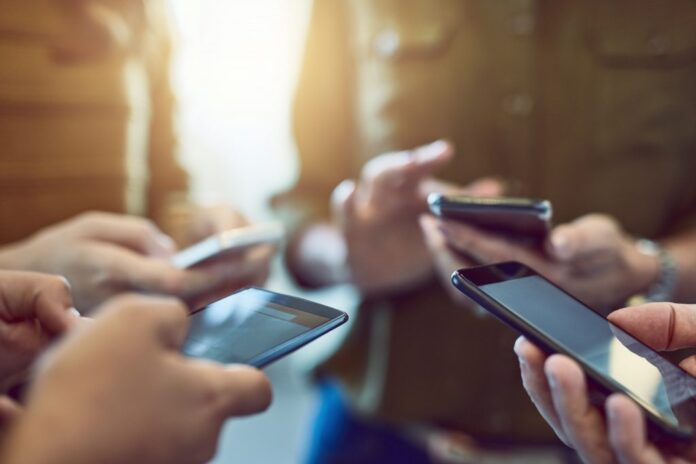 ISLAMABAD: Pakistan’s import of mobile phones witnessed an increase of 89.03pc during the first month (July) of the current financial year (2020-21), as compared to the corresponding period of last year.