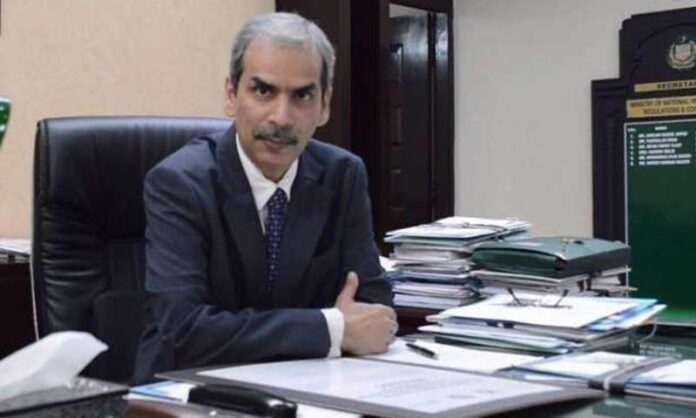 An official confirmed that the PM has granted approval of Baloch’s appointment for the ED WB position for a period of four years and he would be leaving the country for Washington on October 31, 2020, replacing Shahid Ashraf Tarar.

Mohsin Chandna not only served as the ED International Monetary Fund (IMF) but Hafeez Sheikh also appointed him for the SFS position due to which he is being considered as the favourite to fill the vacancy.

Meanwhile, Ahmed Nawaz Sukehra is presently serving as cabinet secretary and he is also very close to decision makers of the incumbent regime.

It is pertinent to mention that IMF team is scheduled to visit Pakistan later this month and sources have mentioned that Pakistan will update the team about the targets pertaining to State Bank of Pakistan’s autonomy, power sector, loss-making entities and reforms in the Federal Board of Revenue.