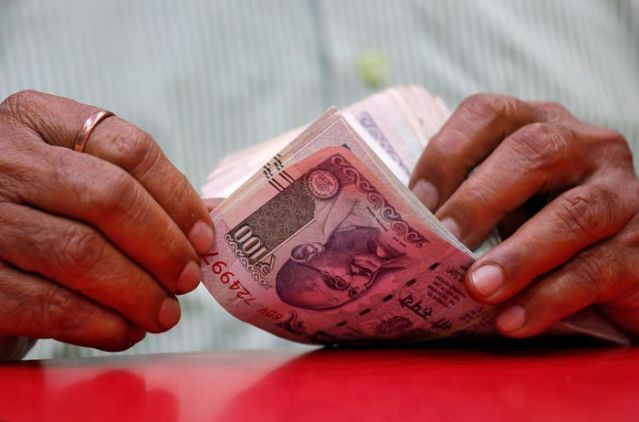 The deficit is predicted to exceed 8pc of GDP in the 2020/21 fiscal year that began in April, economists said, from initial government estimates of 3.5pc, mainly due to a sharp economic contraction triggered by the pandemic.

IMF predicts global growth of 5.5pc in 2021, an increase of 0.3 percentage points from the October forecast, citing expectations of a vaccine-powered uptick later in the year
Read more
World Business News

Google employees from across the globe are forming a union alliance, weeks after more than 200 workers at the search engine giant and other...
Read more
World Business News

LONDON: Oil prices were steady on Monday as support from US stimulus plans and jitters about supplies competed with worries about the impact on...
Read more
Business