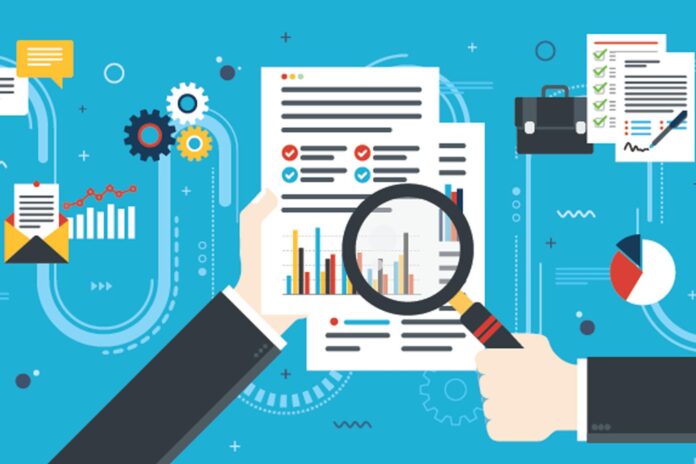 ISLAMABAD: The Auditor General of Pakistan has decided to carry out a special audit of provident funds of eight offices maintained by the government of Pakistan.

According to documents, the Ministry of Finance in a letter to the AGP has mentioned some Terms of References (TORs) for the special audit of the offices mentioned above.

The TORs included management/record keeping (use of ERPs and calculation/disbursement of PF payment under applicable regulations); rules and procedures; loans/advances against PF and adjustment; determination of interest rates and applicability in management/disbursement; confirmation of subscription from all employees on uniform rates or otherwise; receipts and payment of contribution in case of deputations; management of fund in the light of good practices of investment; ascertaining the status of provident fund bond; amount transferred to deposit at the end of year under rule 34 of GPF Rules etc.

The finance ministry stated that the offices of AGPR, CAO, Pak PWD, PPOD, MAG, GSP, CDNS, Pak Mint and Pakistan Railways would be responsible for production of record and any response required by the audit.

The audit report would be forwarded to the Finance Division within two months.