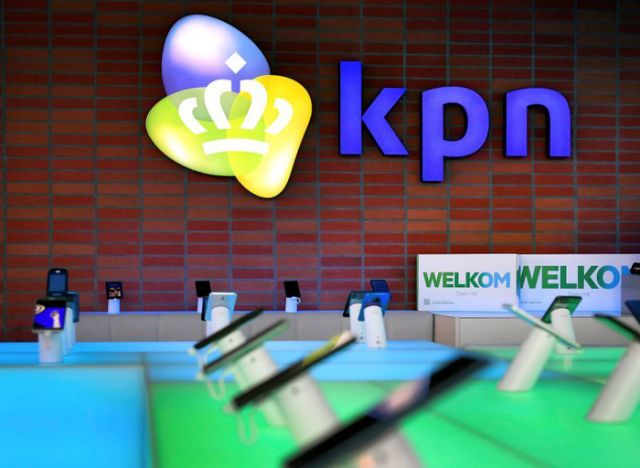 Huawei is effectively banned in the United States and Washington had expressed fears that if KPN’s 5G backbone contained Huawei equipment it would be vulnerable to spying by the Chinese state.

Huawei, the world’s biggest telecoms equipment and smartphone vendor, has denied U.S. allegations that it is ultimately answerable to the Chinese government and is therefore a security risk.

KPN said in April 2019 that it would select a Western supplier to build its core 5G mobile network, making it one of the first European operators to eliminate Huawei.

In its statement on Thursday, KPN said it “will collaborate with Ericsson” for the implementation of its core 5G technology.

No financial details of the deal with Ericsson were disclosed.