Freedom of conscience must be protected by the law 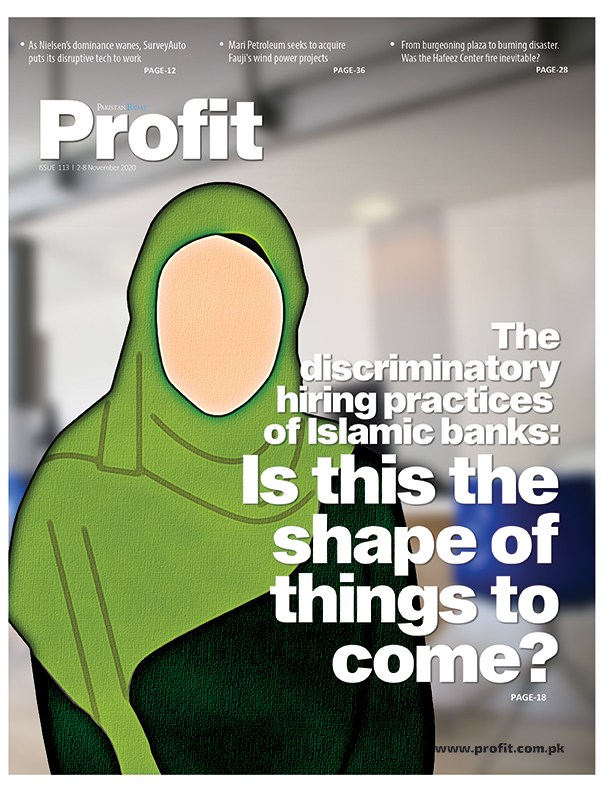 There are two big problems with the statistic that 97% of Pakistanis are Muslim: the first is that it assumes that all Muslims think alike – or perhaps that they should think alike – and the second is that it assumes that the other 3% of the country do not matter at all. Both of these assumptions are neither true, nor should they be treated as such. Because when we do so, we end up with intolerably discriminatory situations.

Our cover story this week examines the discriminatory hiring and employment practices of Islamic banks, in particular the treatment of applicants from religious minorities, and women of all religions. But before Muslim men think that this article is not about them or a problem that could possibly affect them, we would like to point out that discrimination has a way of affecting just about anyone it so chooses.

In our story, our reporters spoke to both job applicants as well as current employees of Islamic banks – men and women, Muslim and non-Muslim – who gave accounts of uncomfortable questions about their religion in job interviews, discriminatory policies applied to existing employees, and a general atmosphere of intolerance of differences.

We cannot judge the intent of the Islamic banks, and their managements. They may truly be trying to create services and companies that cater to the needs of a large segment of the population. But the effect is clearly to also alienate a large segment of the population – both in terms of their prospective talent pool as well as potential clients who may be less interested in doing business with banks that have discriminatory policies.

But what was most disturbing about our story was that – much as we find intolerable the kind of rampant discrimination described by our interviewees, it is likely legal in most cases. Employers appear to face very few legal consequences for bad behaviour, particularly when it comes to matters of religion. This is simply unacceptable and must be changed by the National Assembly.

Pakistanis cannot be expected to conform to the religious ideals of other people – even those with whom they share a religion – as a precondition to securing employment. Freedom of conscience is an inviolable human right, and the law must protect it in every aspect of public life.