Why an oil and gas company is looking to acquire a wind power generator: the fuel mix for Pakistan’s electricity generation is changing dramatically 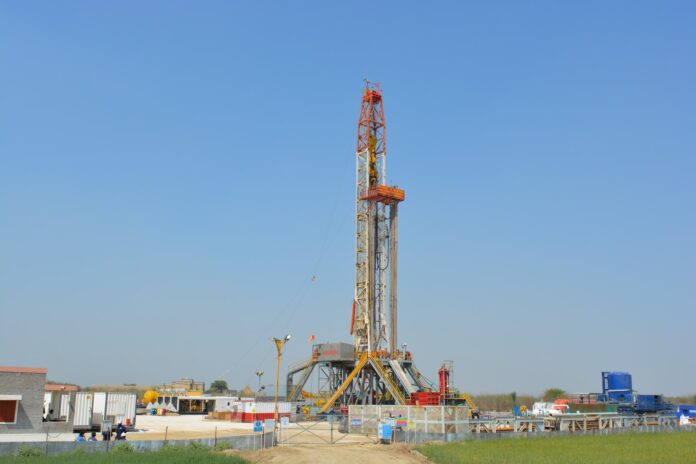 Ah, Big Oil. The term is technically used to describe the world’s seven largest publicly traded oil and gas companies, including BP, Shell, and ExxonMobil. But the term is also used pejoratively, to describe influential lobby groups, particularly in the US political system. These groups often have a blatant disregard for the environment, and for the laws that protect our planet.

However, corporations do respond to one thing: public perception. Witness, for instance BP (formerly known as British Petroleum), try to promote conversations about the carbon footprint in the 2000s. Witness also its memorable ad campaign “Beyond Petroleum”. The truth is, even marketing gimmicks aside, the future for both companies and the planet, is renewable energy.

The point is, renewables are set to grow, and companies around the world are trying to get on board, even if they do it begrudgingly in spurts.

And it is also true in Pakistan. Thankfully, the country’s hydroelectric power is in a much better position, with about 30.7% of all electricity in the country generated by hydel in fiscal year 2020 (during that year, the total electricity generation in the country was 134,746 GWh). Other renewable sources of energy remain limited: solar is a rounding error, contributing only 0.59% to the grid, while wind stood at 2.36% (that is around 2,882 GWh).

Wind power in particular, has been growing. In 2004, Pakistan set up the Alternative Energy Development Board (AEDB)  to find out more about renewable energy, and wind power in particular. According to the Pakistan Environmental Protection Agency, Pakistan’s first commercial-scale wind power generation began in April 2009, when a potential wind farm in Gharo-Keti Bandar in Sindh was recognized. The 60 by 180 km Gharo Wind Corridor is estimated to have some 50,000 MW of wind power potential.  That is great, since the national target for renewable energy generation (not hydel) is 9,700 MW by year 2030.

In 2016, the country had six wind turbines that generated a grand total of 691GWh. In 2020, there are now 24 wind turbines (all located in that corridor in Sindh).

But one of the oldest are Foundation Energy I (FWEL-I) and Foundation Energy II (FWEL-II). The former achieved financial close in July 2013 and commercial operations commenced in April 2015; while the latter achieved financial in April 2013 and commercial operations commenced in December 2014. They are practically identical: both plants are 50 MW each, which were set up at a cost of $128 million each, with a capital structure of 75% debt and 25% equity. Both are required to generate around 144 GWH annually, at a capacity factor of around 33%. Both power plants also have a bottom line of Rs1.2 billion each.

And now, in a notice issued to the Pakistan Stock Exchange on October 21, Mari Petroleum said it had submitted an Expression of Interest (EOI) to acquire majority shares in the two wind power projects. Mari petroleum is not a name one associates with renewable energy: the company which was founded in 1984 and took over Esso Eastern’s operations. It runs the country’s second largest gas field, Mari, in Sindh, and in total runs 19 oil and gas blocks throughout Pakistan.

According to Shankar Talreja, deputy head of research of Topline Securities, a brokerage house, in a note issued to clients on October 20, the same plants will cost around $64 million, as per the latest petitions filed with NEPRA.

Crucially, Fauji Foundation and Fauji Fertilizer Bin Qasim (FFBL) have stakes of 30% and 35%, respectively in these plants. It is pertinent to mention here that Fauji Foundation is the umbrella foundation that also owns 40% of Mari Petroleum (the Oil and Gas Development Company owns 20%, while the Government of Pakistan owns 18.4%). Fauji Foundation also owns 18.26% in FFBL (Fauji Fertilizer Company holds 49.88% shares). So essentially, the wind power projects are changing hands, but staying within the same family.

According to Talreja, if Mari Petroleum acquires a 65% stake in the wind power projects, then its earnings are likely to be augmented by Rs12 per share, or 6% of its profit after tax. Talreja said that is one assumes a $50 million transaction value for each plant with a 25% equity portion, then FFBL is likely to receive cash of around $8.75 million, ro Rs1.4 billion.

“The company is actively looking for new opportunities within the energy chain,” said Talreja.

The decision to acquire majority stakes is great for Mari, which will help the company branch out into renewable energy. But will the petroleum company actually be able to add anything to the country’s renewable energy sector?