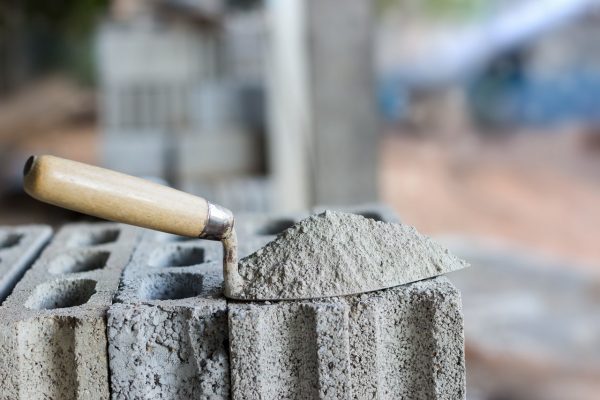 LAHORE: Pakistan’s cement sector continued with its upward trend in Oct 2020, as total desptaches during the month surged to record 5.735 million tonnes, as compared to 5.213 million tonnes (also a record) in Sept 2020.

On a cumulative basis, total cement despatches during the first four months (July-Oct) of the current fiscal year (FY21) increased by 19.89pc to 19.321 million tonnes from 16.116 million tonnes in July-Oct 2019.

According to the All Pakistan Cement Manufacturers Association spokesperson, cement consumption could increase further if the government rationalizes duties and taxes and withdraw excise duty.