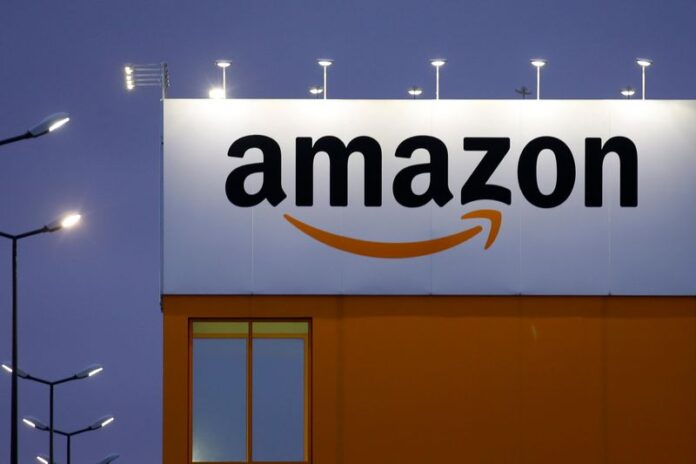 The US giant has been pressing the Securities and Exchange Board of India (SEBI) to review Reliance’s August deal to buy retail, logistics and other assets from Future Group for $3.4 billion including debt.

Amazon argues it had a 2019 agreement with Future which prevented the Indian group’s retail assets from being sold to certain parties including Reliance Industries Ltd, which is led by Asia’s richest man, Mukesh Ambani.

The Nov 8 letter to SEBI alleges Future Retail disclosed to Reliance price sensitive details of an injunction granted by a Singapore arbitrator to block the deal.

After the Reuters story was published, a spokesman for Future said the company had communicated with Reliance on the arbitration order for a “legitimate purpose” as required by SEBI regulations. It added that Amazon had provided no evidence to back up its allegations of insider trading.

Reliance and SEBI did not respond to Reuters requests for comment. Amazon declined to comment on the letter’s contents.

The spat is being closely watched as a key test of whether Indian firms, courts and regulators will respect arbitration decisions made in accordance with overseas arbitration rules, and adds to headaches for Amazon in India which is also dealing with antitrust challenges.

The injunction was granted on Sunday Oct. 25 and was reported by media with Amazon issuing a short statement saying it welcomed the decision.

Reliance later that evening said in a stock exchange filing that it had been informed of the arbitration order and would enforce its rights to complete the deal with Future without delay.

It is this Oct. 25 filing which Amazon argues in its 20-page letter that indicates Ambani’s group was privy to “price sensitive” details of the injunction.

Ambani’s group “was not a party to the arbitration proceedings … and could have received details related thereto only from FRL (Future Retail) or its Promoters,” said the letter.

Future Retail, which has argued that Amazon’s agreement last year was only with a separate Future Group unit, issued a statement to the stock exchange on the morning of Oct. 26 saying it was examining the arbitration order and that it believed the order would have to be tested by Indian law.

Future Group, which operates supermarkets and high-end food stores and has more than 1,500 outlets across India, has argued it entered into the deal to sell retail assets to Reliance because its business was severely hit by the COVID-19 pandemic and it was critical to protect all its stakeholders.

It remains to be seen whether Indian courts and regulators will side with Amazon or Future Retail. Future Retail has asked a New Delhi court for an order to restrain Amazon from approaching Indian regulators to block its deal with Reliance. Hearings on the case began on Tuesday.