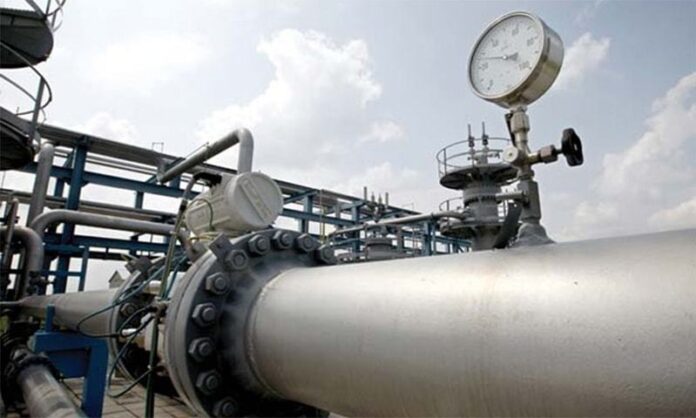 According to the gas distributors, Sui Southern Gas Company (SSGC) and Sui Northern Gas Pipelines Limited (SNGPL), the decision was taken without taking them in confidence, and that it will increase the deficit already faced by them in gas distribution.

“The decision is unfair and contradictory to law,” SSGC spokesperson noted.

It may be noted that OGRA had earlier allowed gas distributors to charge 11 to 17 per cent of unaccounted-for-gas (UFG) from LNG consumers in the tariff. However, on Wednesday last, the regulatory authority slashed the rate to about 6pc after the Economic Coordination Committee realized how much UFG could be collected from domestic consumers and advised OGRA to accordingly regulate it.

The price of per tola gold registered an increase of Rs100 to Rs106, 100 in the domestic market on Monday. The rate of 10 grams...
Read more
HEADLINES

Cotton import bill climbs up to 46pc in 9MFY21

May 11, 2021
The Pakistan Stock Exchange (PSX) will reparing to operationalise a newly acquired trading platform by mid June this year. As per local media reports, the...

Spot gold may retest resistance at $1,847