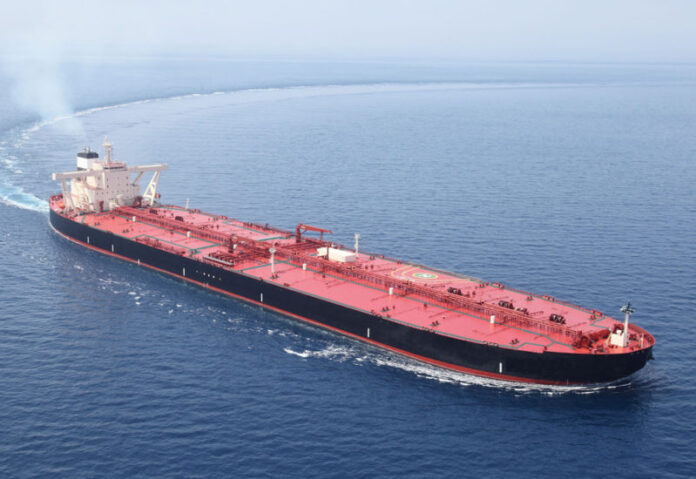 ISLAMABAD: In a bid to ensure sovereignty and security, the Government of Pakistan has approved to implement Pakistan Maritime Zones (PMZ) Act 2020 under which prior permission is mandatory for foreign supertankers and nuclear-powered ships to enter into the territorial sea of Pakistan.

According to well-informed sources, the federal cabinet has given its go ahead to implement the law which was earlier approved by the Cabinet Committee for Disposal of Legislative Cases (CCLC) on October 21 this year. The CCLC approved the draft bill of PMZ Act 2020 with the stipulation that section 6(c) of the proposed Act would be redrafted in consultation with the Law and Justice Division.

According to details, after the enforcement of PMZ Act 2020, foreign warships including submarine and other underwater vehicles and foreign military aircraft will not be allowed to enter or pass through the territorial waters and the airspace over such waters without prior permission of the federal government.

There will be a ban on loading and unloading of any person or currency while carrying out survey and research activities will not be allowed. In case of violation, foreign ships will be seized while there will be a five year imprisonment with heavy penalty in case the crime is proved.

According to documents available with Pakistan Today, the passage of foreign ships will be considered innocent if it is not prejudicial to the peace, good order or security of Pakistan.

“However, such passage will not be considered innocent if the foreign ship while in the territorial sea engages in some activities including any threat or use of force against sovereignty, territorial integrity or political independence of Pakistan or in any other manner in violation of the principles of international law embodied in the charter of the United Nations,” the documents read.

The documents further state that any exercise or practice with weapons of any kind, any act aimed at collecting information to the prejudice of defence or security of Pakistan, any act of propaganda aimed at affecting the defence or security, the launching, landing or taking onboard of any aircraft of military device, the loading and unloading of any person, commodity, currency or person contrary to the customs, fiscal, immigration or sanitary laws etcetera will be considered as violations.

It was also learnt that foreign supertankers, nuclear powered ships and ships carrying nuclear or other inherently dangerous or noxious substances or materials may enter or pass through the territorial waters after giving notice to the federal government.

Sources further said that the sovereignty of Pakistan extends to its internal waters and territorial sea as on land and any person who commits an offence in the territorial sea may be arrested and tried under Pakistani laws if the offence is being committed to disturb the peace of the country or the good order of the territorial sea, or if the assistance of the local authorities has been requested by the master of the ship or by a diplomatic agent or consular office of the flag state.