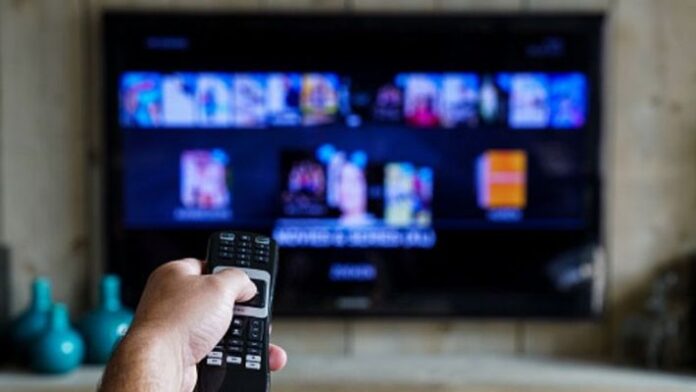 ISLAMABAD: The federal cabinet on Tuesday granted a one-time approval to Pakistan Television (PTV) for making payments to Indian broadcasters, allowing the Ministry of Commerce (MoC) to issue a no-objection certificate (NOC) in this regard.

The approval has been granted so that PTV may acquire live broadcasting content rights of sports channels owned by India whereas the relaxation would be applicable to channels including Star India and Sony Pictures Indian Limited which owns Ten-Sports.

According to sources who confided in Profit, the federal cabinet has now allowed the MoC to issue an NOC to PTV for clearing pending payments worth approximately $632,500 to Indian broadcasters.

It is pertinent to mention that PTV had not obtained the federal cabinet’s approval before entering into the agreements. However, under present circumstances wherein agreements have already been signed and invoices have been issued, the government is left with no other option except paying as the Indian companies have global rights of cricket till 2023.

Sources said that PTV does not only need to clear the pending payments but also ensure regular financial transactions on the rights that PTV acquired after September 2019.

They said the Ministry of Commerce while giving PTV the conditional NOC had declared that only the federal cabinet can give approval in this regard following the imposition of a ban on trade with India, further advising to consult the State Bank of Pakistan (SBP) prior to placing the matter before the cabinet for final approval.

When asked, SBP informed Profit that the PTV can submit a formal request for payments to the Foreign Exchange Operations Department (FEOD)of SBP’s Banking Services Corporation (BSC) through authorised dealers along with the necessary documents after securing the NOC.

According to sources, the Finance Division has also endorsed the Ministry of Information and Broadcasting’s proposal subject to the payment procedure as advised by SBP.

“The federal minister for information and broadcasting has seen and authorised the placement of a summary before the federal cabinet,” sources said.