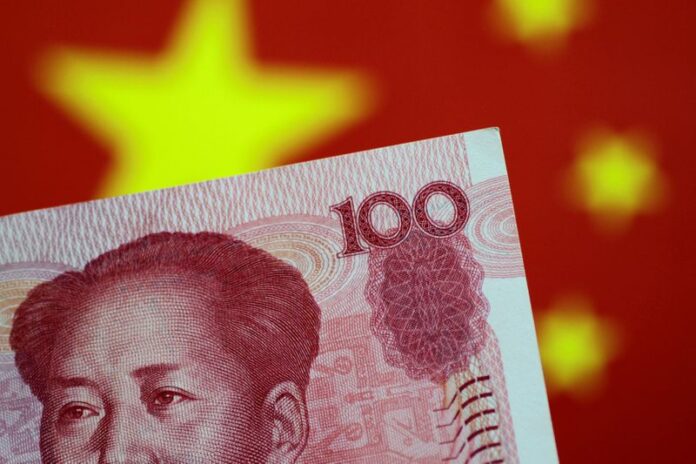 It will also pilot the scheme in Chongqing city and the Hainan free trade zone.