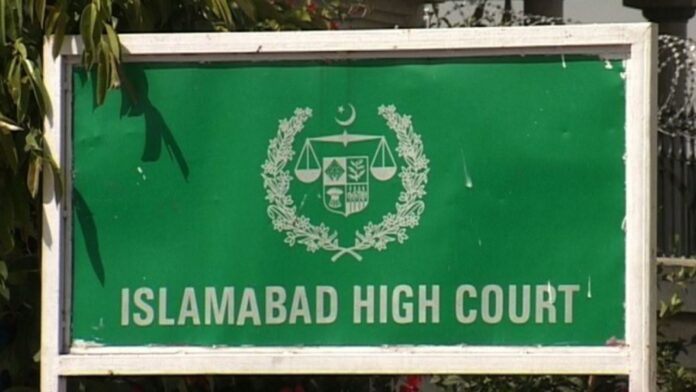 ISLAMABAD: Islamabad High Court (IHC) on Thursday grilled Capital Development Authority (CDA) for failing to award compensation to the people from whom it had acquired land for development purposes.

“Land belonging to their forefathers had been snatched from the people and they were still being pushed from pillar to post for compensation,” remarked Chief Justice Athar Minallah. “Everyone should feel ashamed. It is a reflection of how this country is being managed.”

Hearing a petition related to the awarding of compensation after land acquisition, the judge observed the “elites” were ruling Islamabad and the poor weren’t receiving money even in exchange for their own property.

“The CDA should die of shame,” said Justice Minallah. He observed that the prime minister was right in saying that there were two Pakistans – one for the rich and powerful and the other for the poor.

“If the compensation had not been disbursed, then the only thing this court could say is that the country is not being run according to law,” the IHC chief justice noted.

However, he warned the petitioner’s counsel that the application would be dismissed along with the imposition of a fine in case of any misstatement.

- Advertisement -
Facebook
Twitter
Linkedin
WhatsApp
Email
Previous articleGovt plans to save over Rs500bn through targeted subsidies
Next articleCoronavirus vaccine to be available in Pakistan by March 2021: SAPM