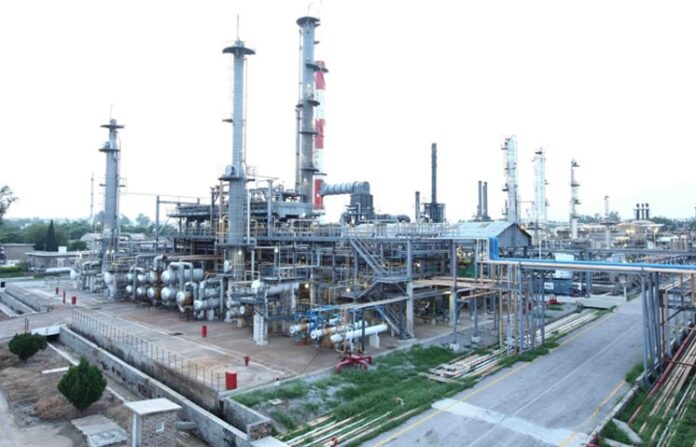 The drop has been attributed to the decline in production at Tal block fields, Mardankhel and Makori Deep, by 27pc and 31pc, respectively.

According to data released by the Pakistan Petroleum Information Service (PPIS), oil production from Chanda, Maramzai, and Makori East increased in the range of 5-46pc YoY. Chanda’s production increased due to induction of Chanda-5 well, whereas production from Nashpa increased 7pc QoQ as the field was on an annual turnaround in the last quarter (September 3-9, 2020).

On the other hand, Pakistan’s gas production declined by 4pc YoY to 3,409 mmcfd in 2QFY21, as flows from KPD, Kandhkot and Qadirpur fell in the range of 6-18pc.

Kandkhkot field’s production declined due to lesser offtake from Gencos. Mari field filled the Kandhkot fields flows as depicted from 12pc YoY increase in its production.